Moving from Denver to New York 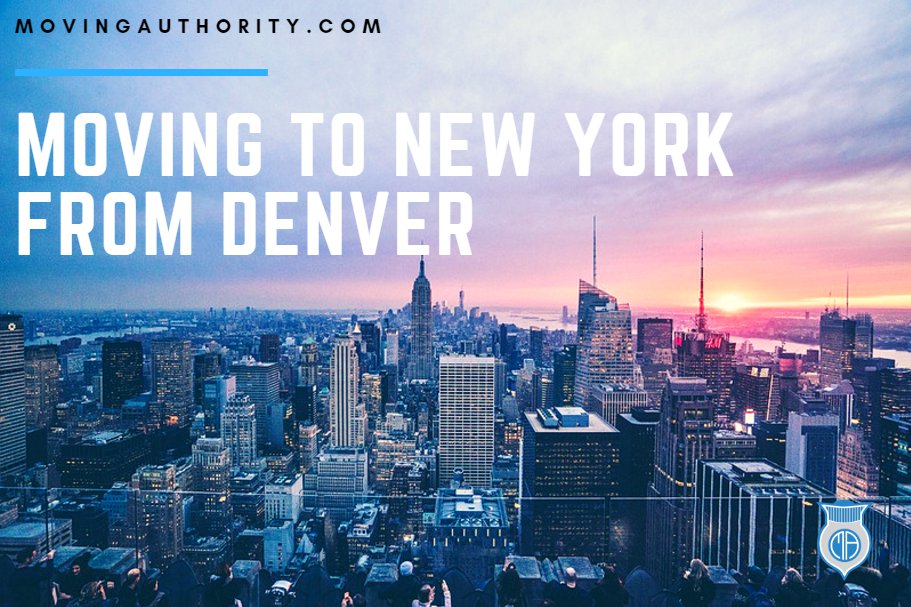 1. Why Are People Gravitating Towards Cross Country Moving?

There are many different reasons why people move across the country. For many, starting up a new life in a new place is very much needed. Denver, CO is a great place to move for many reasons. However,for people who want to expand their horizons and search for excitement, there is no better place than New York, NY The lively culture and expanding job market make it among the top considerations for people who are considering moving cross country.

Colorado and New York have insufferable winters, which some people actually prefer. While there is a lot of snow covering the ground that makes getting around more difficult, the scenery is truly breathtaking. As for the getting around part, New York city has an underground subway network that dissolves the need for a motor vehicle. This makes winter all the more enjoyable. However, it may complicate things if you choose to move during the winter months when average cross country move costs tend to drop even with the famous New York underground city. Consider choosing a month toward the beginning or end of winter, when the weather is less of a hassle.
Besides winter, New York city enjoys the other three seasons very much. Springtime brings a lot of sunshine and greenery to areas such as Central Park. Summers are refreshingly warm and sunny as well. Fall brings cool breezes and barren trees to enhance the wonderful scenery of the town. Denver, on the other hand, is at a very high altitude. This can make breathing rather difficult. This is not a problem in NYC, which is located at sea level.

Denver, Colorado is in the western part of the United States. Being in this area of the country means that the diversity is rather scarce. On the other hand, New York city has become known for its wide array of cultural diversity. This makes it a very desirable place to move for people who want to experience new cultures. New York City represents almost every group that a person could imagine. The population is somewhere above 7.8 million people, and that number is constantly on the rise. Many areas of the city have a heavy European influence. Irish, Italian, and Hispanic cultures are the most heavily represented, while Asian cultures are also a major part of NYC. There are also many religions in New York. The city has one of the largest Jewish populations in the world. In fact, there are over half a million Jewish people in the city. However, there is also a very large Catholic, Christian, and Buddhist population. New York City has definitely earned its title as the melting pot of the world. There are many different neighborhoods that you can choose to live in. Do your research before settling for a certain area! 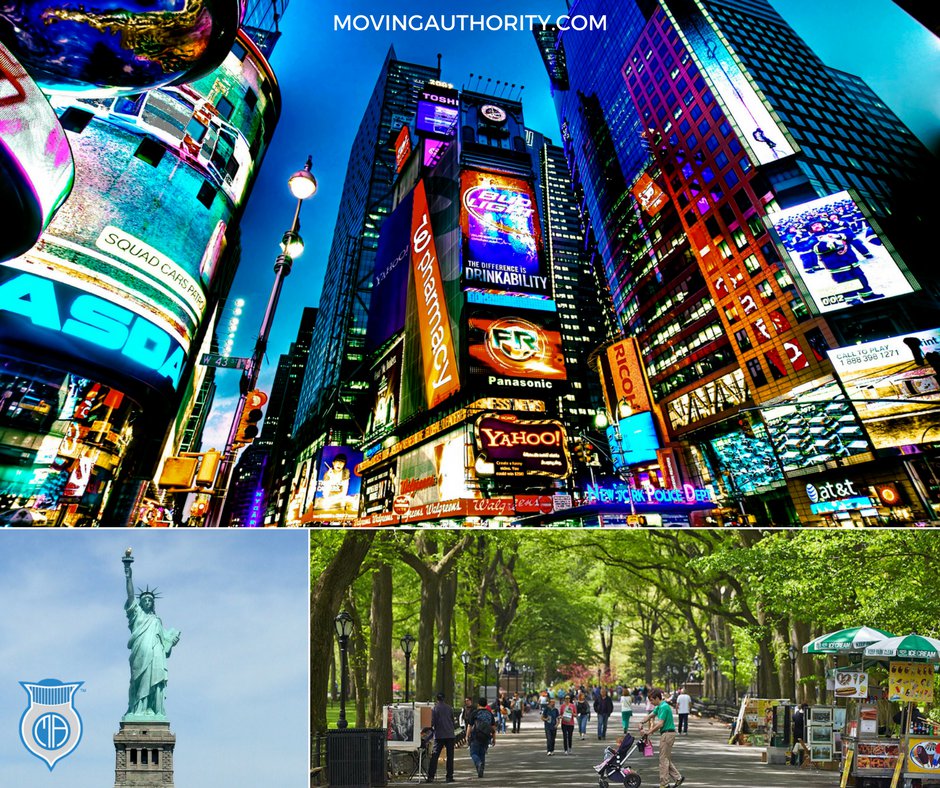 Moving from Denver to New York City means that you will be presented with a unique entertainment scene. Since Denver does not have much of an appeal to all the age groups, the entertainment there is very limited. In New York City, however, there are so many different kinds of people in search of entertainment. Or course, the city has to accommodate; and it surely does. The size of NYC means that entertainment of all types can be found, whether you are in search of a Broadway performance or cinema showing. New York City entertainment can be found in almost every area of the city. This makes it a far superior place to have fun than Denver. Even the buildings of New York City offer unprecedented forms of entertainment. Historical buildings such as the Empire State Building and World Trade Center memorial are main attractions. There are also many events held yearly that tend to draw up a large crowd. You may have heard of the Macy's Thanksgiving day parade or the Times Square New Years Eve celebration. Just being a part of the city itself is entertainment enough for most people. Many residents find that their daily lives are enriched by the culture that thrives around them. New York has had more movies, television shows, and songs written about it than any other city in the world.

If you are moving from Denver, CO to New York, NY, and you are worried about the moving cross country cost, then Moving Authority can help. With our moving cost calculator, you can find out roughly how much your cross country move will cost. Our expansive list of movers provides you with the connections you need to find the right at the right price.

6. Moving Authority Can Help You Out

We know how much long distance moving can stress you out. Moving Authority makes it our goal to help with all of your moving needs. Moving from Denver to New York is a very long and tiresome process. With our help, some of this stress will be alleviated. By using our comprehensive list of affordable yet reputable long distance movers, you can not only find a mover that meets your budget, but you can also book that mover. We allow you to view their contact information, leave a review, and more. Whether you are looking for a mover in Denver or in New York City, we can provide you with what you need to make your cross country move a great one.