Chicago, IL: Your Guide to Moving to the Windy City 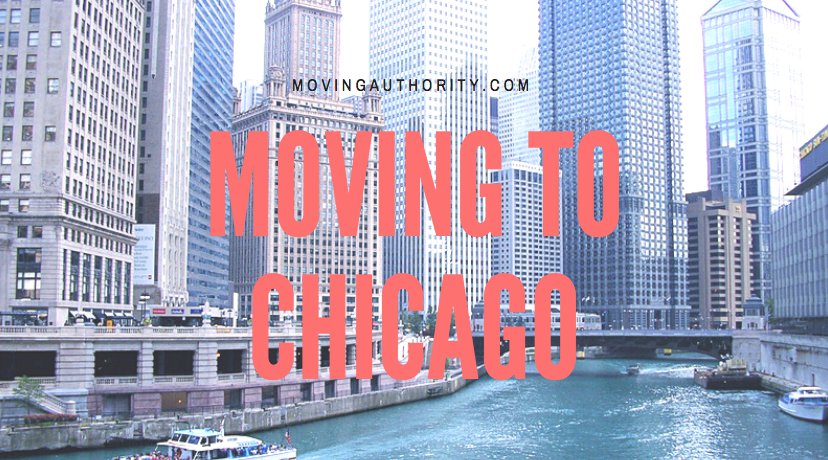 The city of Chicago is one of the largest and most popular cities in the United States. It has so many attributes that make it a truly great place to live, work, and be. Known as the "Windy City", Chicago is known for its extreme wind and other weather conditions.
Something that makes Chicago unique, though, is how diverse it is. The city acts as a melting pot in the Great Lakes region. Comparable to cities such as Los Angeles and New York, Chicago has made a name for itself by remaining open to people from all over the world. This Midwest city redefines what it means to feel "at home" where you live.
Besides the diversity, there are a lot of other things that make the city special. The city is proud to have one of the tallest buildings in America, one of the oldest zoos, and plenty of rich history. These things are what keep people moving to Chicago year after year. The city is very fast-paced, which is necessary when there is so much culture to be experienced.

Chicago is divided into about 100 different neighborhoods. There are some areas that are more popular than others. However, diversity still remains a central characteristic of all Chicago neighborhoods. Here are three of the most popular regions in Chicago. And don't worry we have listed the moving companies for Chicago suburbs.

This is one of the most popular Chicago neighborhoods. There are a lot of outdoor recreational things to enjoy in this part of the city, as well as a lot of college pride for the local teams.

While moving downtown may seem like a goal for anyone entering Chicago, it is actually not the smartest thing to do. If you have money, then you will find pleasure in living in this area. However, if you are a middle-class person like most, then downtown does not have much to offer. Most things are closed during the day, as this part of Chicago runs at night.

This city is another place for the wealthier part of the population. This area has more art galleries than the rest of Chicago combined. It is also the spot for visiting celebrities. Nightlife in this area is plentiful, but many places require a dress code to be followed.

Chicago Public Transportation: If you are moving to Chicago, you should strongly consider leaving your car at home. The Chicago Transit Authority manages the public transportation options available to city residents. There are plenty of buses. A more exciting form of transportation is found in the elevated trains. It costs about $2 to ride either the train or the bus.
You can also get around town via bike transportation in Chicago. This is a more flexible option for people who have a tight schedule. If you do not own a bike, then you can rent one. Kiosks located all over the city make bikes available to use for a day. You can get a day pass or sign up for a membership. 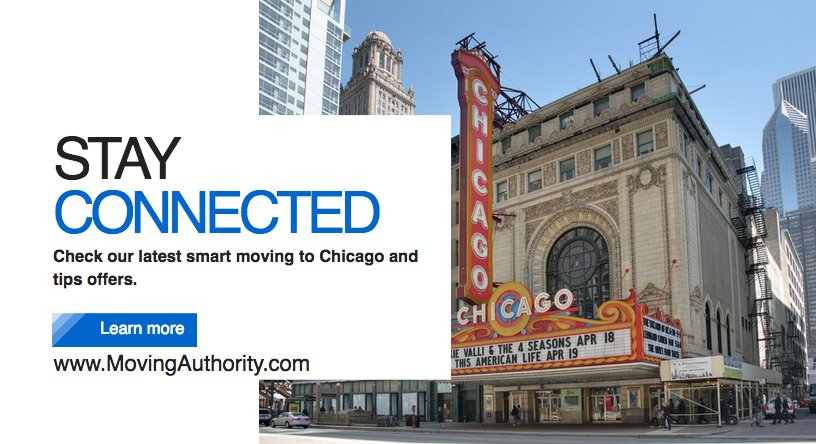 Taking a cab is another good form of Chicago transportation. Apps such as Uber and Lyft have made it much easier to get a taxicab.These apps are especially helpful if you are in inclement weather, or in a place with less vehicle traffic.
A plus side to the increased public transport is the availability of food delivery services. Many supermarkets now deliver to anywhere in the city. If you are lucky, you can even find one that is free of charge.

There are a lot of banks that operate within the city of Chicago. This is good, especially considering how many different businesses there are in the Windy City. There are print, finance, food, and travel industries all within city limits. That is to name a few. With all of this business comes a very healthy economy. Many companies based in Chicago are among the fastest growing in the United States. Needless to say, the job market is very healthy in the city of Chicago. And with all of these different industries, you can work as anything you want.

8. Chicago Food Reflects The Cultural Diversity Within the City

Considering that it is a melting pot of different cultures and businesses, it is no surprise that culture is plentiful. To start with, there is plenty of food available in every part of the city. If you want a nice cup of coffee, you can find dozens and dozens of premium coffee shops. Most of these are known for their excellent brews especially if you and your new partner want a new spot.

If you want something to eat, Chicago will not let you down. From burgers to donuts to tacos, whatever you want to eat is right there for you. If you feel like unwinding a bit, then there is plenty of nightlife in the city of Chicago. There are countless amounts of bars and restaurants that are open 24 hours.
Of course, you can't live in Chicago unless you've become a fan of the deep dish pizza or Chicago hot dogs. There are plenty of locations throughout the city to enjoy either.
Chicago is quickly becoming one of the most popular places to move in the United States. Whether you are relocating to the windy city for a job, family commitment, or just for something new, you will not be disappointed. The city is very enriching for all of its residents. Many people say they never want to leave. 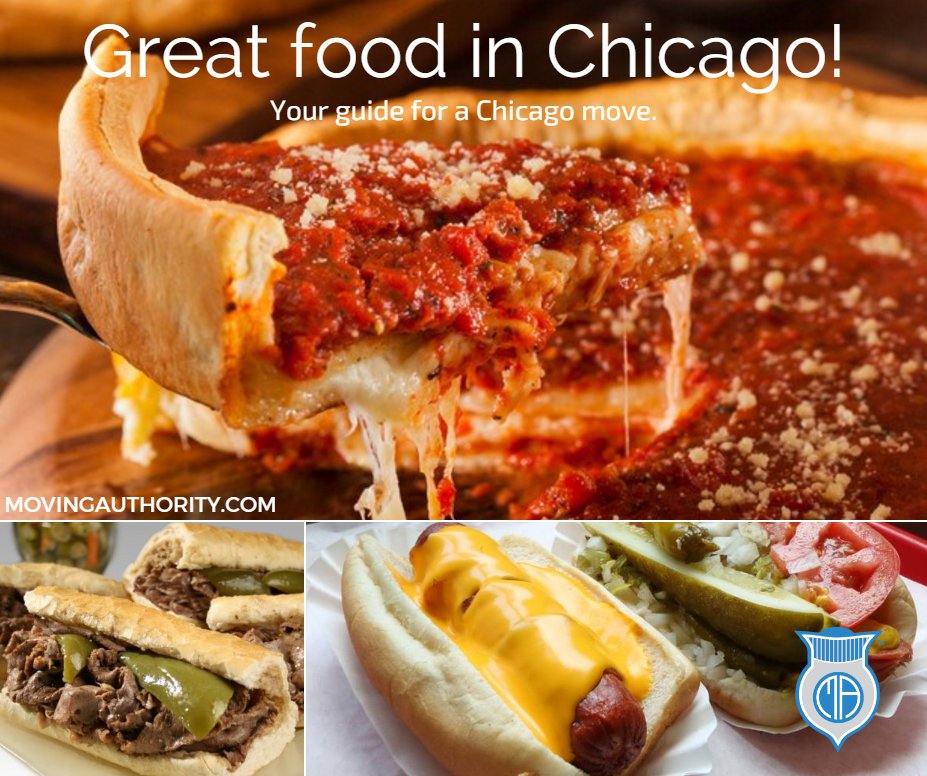 If you're ready to move to Chicago, give Moving Authority a call today! We can help you set something up and we have more like a free estimate moving pods Chicago fill in the quote box on the side or check out our moving cost calculator for a free detailed quote. Our large array of resources allows you to access local movers, long distance movers, and self-service movers. Moving companies Chicago, Il is listed on our website and allows you to view the best moving companies Chicago has to offer. With us, you'll be able to browse affordable moving companies and read their reviews.