The area of Dallas, Texas has grown rapidly in recent years. People are moving to Dallas like never before. In fact, over half a million people have moved in the last half decade. Dallas has become the ninth largest city in the country. The city is a bustling metropolitan hub that is more than capable of supporting a large population. Many people who move to Dallas, Texas adopt a lifestyle that is based on public transportation.

The Dallas Area Rapid Transit system, or DART, includes over seventy miles of rail lines and 120 different bus routes. The routes can be a bit tricky for new residents, so be cautious and allow yourself some extra time for the first few rides. If you do decide to keep your automobile when you move to Dallas, keep in mind that the traffic can be very severe at times. A recent study done by a local reporting agency found that Dallas drivers spend over 40 hours per year stuck in traffic, on average. 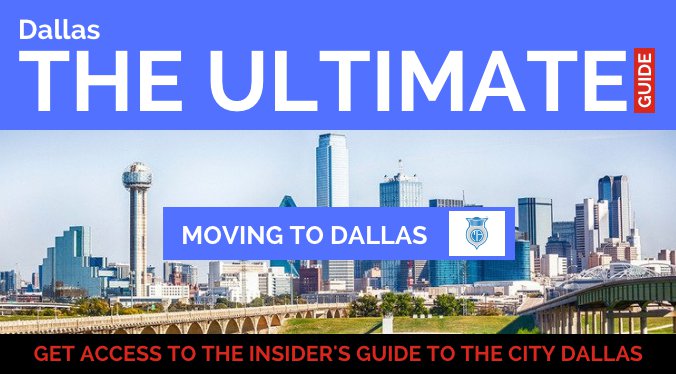 Dallas cost of housing is skyrocketing, which is to be expected given the rapid population increase. However, the average cost of moving a house is still very low when compared to other major cities in the country, with the median home value falling just above $160,000. If you would like to purchase a home in the city, be sure to choose neighborhoods wisely. Each and every Dallas neighborhood is great, but some are focused on different lifestyles than others. The downtown area is more trendy, bustling with young people who are just starting out we got you covered with a new apartment checklist all set for you to follow. Popular neighborhoods for families include Colleyville and Trophy Club.

People moving to Dallas have shared that they are most excited to take part in the arts and culture that Dallas has become known for the exotic car city of the south. The downtown area has a bustling arts district, boasting many different museums for all to enjoy. Many people also move to Dallas because of the sports, which have become an instrumental part of Dallas culture.

In recent years, Dallas has placed an emphasis on the improvement of education in the area. Many of the neighborhoods in Dallas have excellent school districts. So you know you are making an improvement for your kids.

The unemployment rate in Dallas is a very low 5%. There are many large corporations in and around Dallas that are constantly looking for new employees. Bank of America and American airlines & American van lines both have over 20,000 employees in their Dallas headquarters. The state of Texas added over 33,000 jobs in 2014, far surpassing cities in both California and New York. To make a profit even better in Dallas use our guild to find free boxes and also there is no local income tax rate! Unfortunately, there are still sales taxes.

If you are moving to Dallas, make sure you choose a good time to move. As we have already discussed, traffic in the area can be tricky at times. Be sure to take this into consideration when scheduling. Keep in mind that the best times to be on the road are very early in the morning, later at night, or midday.

Don't forget to use Moving Authority's convenient online resources in order to prevent you from feeling overwhelmed or stressed. I would start by defining your move. Is it long distance, local, cross country? From their browse and call for information on at least three different companies. Ask them lots of questions, anything that comes to your head. Are they licensed? Do they have an Arbitration Program? A  tariff? Insured? These are all important questions and I highly recommend reading our article on the paperwork to look for in a properly licensed company. You can also see reviews of each company and you can post reviews as well.

The last thing to take advantage of is to create a budget timeline, which you can use our moving cost estimator for a free quote. stick to it, stay organized and everything should go smoothly. All the links above will help guide you on what questions to ask and what paperwork is needed to protect yourself from rogue movers or any need to file a claim. 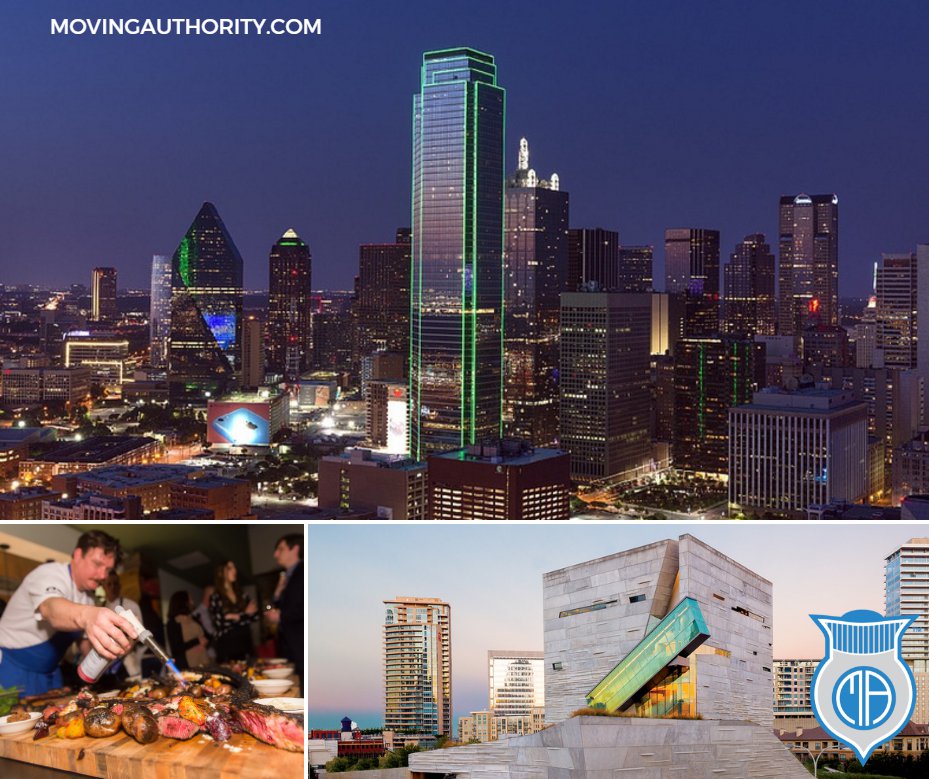 By law, Texas moving companies have to be licensed with the Texas Department of Motor Vehicles and must have acquire TxDMV Number (10 digits) to operate as a legitimate mover inside the state. If you are seeking local Texas movers, check the Texas moving company rules and regulations and make sure you work with registered ones.