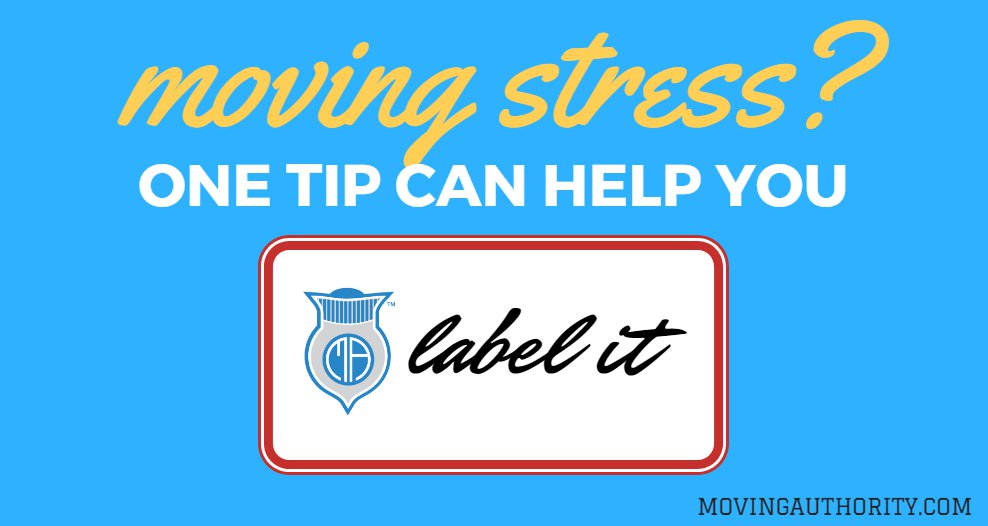 A labeling system is an incredibly advantageous device for making everything in a move more organized and identifiable.

Moving labels can make a real difference in one’s moving experience so that a mover can feel more relaxed and inspired throughout. Moving labels can function as a kind of adhesive concept map, serving the movers thinking visually; using description and color for both organizational and creative purposes.

Removable labels, for example, allow movers to stick identification onto surfaces within a hypothetical construct and completely without permanence so that a plan of transport is mapped and developed with visual aid; this action helps to determine which items will go in which box and also where certain items and furniture will ultimately be placed. 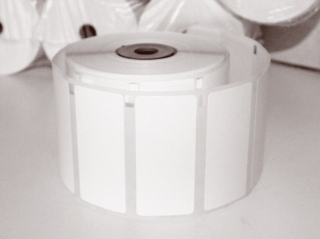 As the packing ensues, the mover’s ideas pertaining to the placement and final destination of all of his or her belongings, as well as their intended arrangement in the new dwelling, will begin to emerge. Moving labels communicate a mover’s - moving policies, indicating their motivations to others, which will evolve and change in a process similar to research.

This mapping is especially important in the early stages of moving so that operations for the move can begin being accomplished in a step-by-step process without automatically assuming their permanence.

This research then will help in determining finally where everything in the household functionally belongs. Labeling, in general, is especially helpful when working with professional movers or other helpers, avoiding the need to transfer or reorganize boxes and furniture oneself when there is no longer anyone around to lend a hand. Use moving labels to communicate directives to professional movers and other helpers who can reduce the workload on a mover, by placing boxes in the rooms they belong in, and while also helping to ensure the proper transportation and handling of the parcels. Moving labels can be purchased to identify the contents of every box for each room, marking them as GLASS or DELICATE, and it is advisable to label boxes headed for storage. These labels often come in a kit and contain printed labels for perhaps 10 different rooms, including several copies of each label, such as OFFICE, KITCHEN, FRAGILE, and OPEN FIRST.

3. Where Can You Purchase Such Labels?

They are often a spectrum of brightly colored hues for each room/item. Choose a layout that best serves one’s own sense of organization and thought process, since labels come in all shapes and sizes. Some of them are a bit longer and include space to write notes, on the blank or lined adhesive. Conveniently purchase moving labels online and download them from the internet. There are moving label software kits for the printer that include both printed and blank labels. These types of labels can be purchased with removable adhesive and have the ability to be transferred from the walls, doors, and cabinets.

Using large, boldly printed labels will make instructions more apparent to others so that large, bold, markers will not be necessary to make additional notes, though keeping some of these large markers might come in handy for marking last minute labels on a box. Purchase plenty of labels in the case that they run out, the adhesive fails, or for changing one’s mind about what was planned.

Would I have to do the labels myself or is that something that the movers could do for me? I am going with a full service moving company so i am having them put all of my things into boxes for me. Im just not sure if i will have the time or opportunity to go back and label every box as they are loading them. Has anyone ever had movers label before? -yvette

You can ask the moving company to label your boxes for you but it honestly depends on the moving company doing the move. You are always free to pack before the movers come but that would defeat the purpose of hiring a moving company since you are paying them to pack for you. You should ask if you can get charged less by packing on your own and just having them load the truck. That way, you would be able to label your boxes on your own and not have to worry about paying for a service that you won't use.

Three Tips For A Move

Tips To Create A Moving Timeline

Checklist For Moving Out Of State

How To Move A Fork Lift

How To Move A Bed

How To Move A Refrigerator