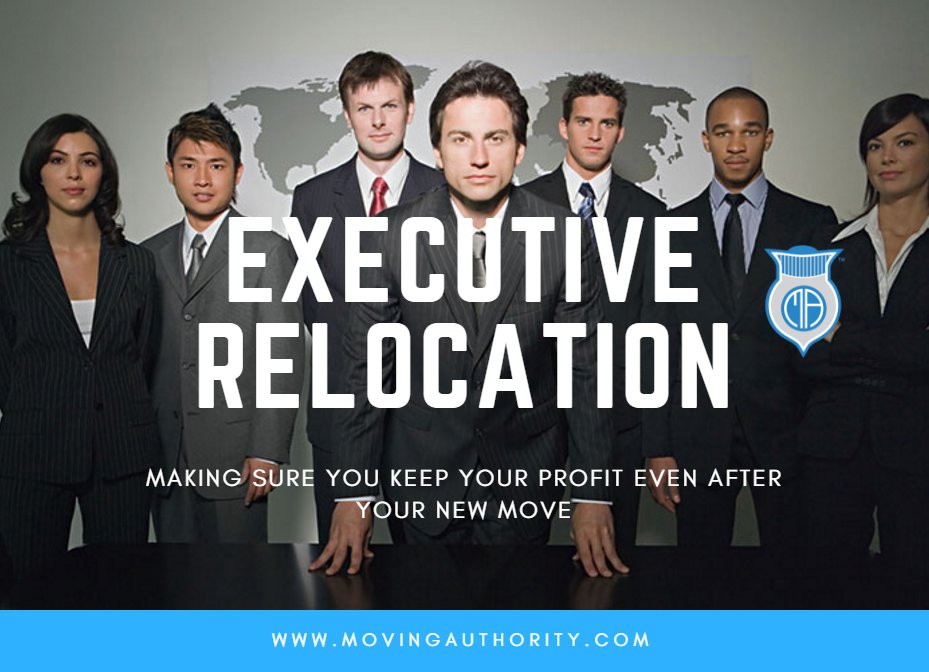 These days, the corporate world is not the same. To ensure profitable margins, companies are relocating employees in an attempt to expand the business. Today, it is important for companies to hire highly qualified individuals in order to sustain and grow the business. This is the ideal strategy for all organizations. A company needs competent and skilled professionals who are aware of the complexities of the business. Executive relocation services are going to be at the forefront of all this.


The job of finding an executive moving company was allotted to the administrative employee. This was a task that had to be done well because the corporate executives wanted a smooth transition and minimum downtime. Things were moving fast with the product line. Therefore, it was necessary to make a rapid relocation, in order to keep things going the way they had been. It would involve moving specific employees who agree to the transfer. It would also involve the transporting of office furniture, computers, and confidential documents.

When a corporation decides to relocate its employees, depending on the distance, there may be other complexities to handle. For example, a new place of residence is necessary. It is not always easy to relocate an entire family. It will also include moving the employee’s furniture and household goods, as well as other valuable items. 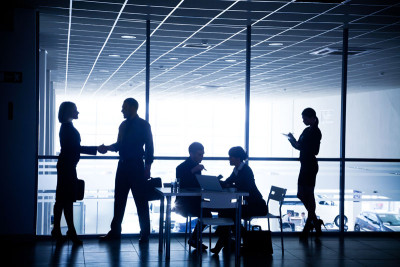 Insurance coverage is also an important aspect of hiring an executive relocation company. This will help the corporation to feel safe about shipping confidential items. Many moving companies pride themselves on delivering customer’s items without damage. However, anything can happen during the transport. Therefore, it is best to be prepared. Everything has to be systematically planned and executed for a successful relocation. If your corporation is in search of relocation services, be sure to call ahead of time. It would involve moving specific employees who agree to the transfer. It would also involve the transporting of office furniture, computers, and confidential documents.

4. There are many things to handle when a corporation relocates

A new place of residence and moving the entire family members along with the employee is tricky. Typical relocation assistance will also include moving the employee’s furniture and household goods as well as other valuable items.

Would you recommend getting the moving company to sign non disclosures and if so, does every employee have to sign or just the manager/owner of the company?

I was tasked with the responsibility of moving our corporation to a new location. How much do movers usually charge to move a corporation? I feel like we would be charged extra due to the amount of stuff that needs to be moved from our office. Is there any way to negotiate lower prices for a move? Thanks.