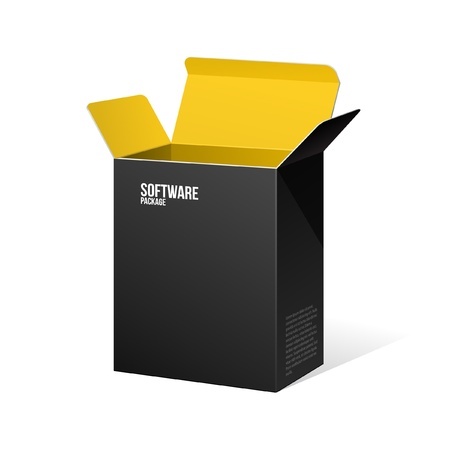 
1. Software For Movers Has Greatly Improved the Moving Industry

Moving systems are a real blessing for the market. Before now, moving companies had to manage possible sales with tons of paperwork. This is neither good for the environment nor an efficient way to manage customers. With moving software, you can see all the details of a move right on your screen. Also, you can view the pricing details and email a customer from within the system. Depending on what part of the they are currently on, communication is a breeze. You can calculate prices depending on variables without the need for a calculator. This gives the moving company a much smaller chance for an error rate.

The ability to search is another feature we often take for granted. There is no price that can be put on how quickly we can find a customer without having to go through the paperwork. There is also a feature that allows for the entry of your tariff and further calculations.


2. Moving Software is the Future of the Moving
Industry

Moving company software is available to movers who want to make things easier. Smart move software takes the possibility of human error out of the process of booking moves. With this software, it becomes easy to manage and maintain nearly all jobs without error. Programs such as Movepoint move software are well worth the price because of this. Software for moving is definitely the future of the moving industry.

There are many software options available for movers, but they can be expensive. When looking for movers software, you want to take two things into consideration. The first is your budget, and the second is what you desire from the software. When searching for fast software designed for your needs, make a list of the features you are looking for. That makes the actions in the moving industry easier.

Online moving software offers a lot of opportunities and is very effective. There are many options on the market which allow you to input the leads you receive via email and work with them. Storage companies may need an inventory for vault rows or storage locations. 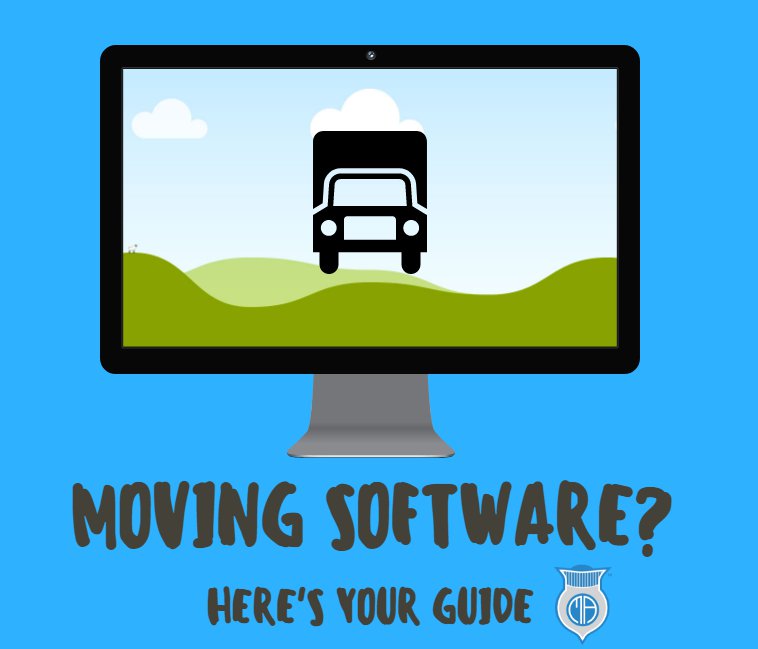 Can I contact for free trial with software for movers. We want the management for our jobs better. Our goal is for the move sales to increase but also to operate better.

We think the best software for your company is one that is easy to teach, learn and use. If everyone in your company knows how to use a software for moving, it can be very beneficial to you. If you want to move to a new software that you think will be more beneficial to the company, estimate the time it would take for everyone to get used to it before making the move. If the switch is not successful and you have to revert back, this could mean money and time wasted.

Three Tips For A Move

Tips To Create A Moving Timeline

Checklist For Moving Out Of State

How To Move A Fork Lift

How To Move A Bed

How To Move A Refrigerator

The Federal Bridge Gross Weight Formula is a mathematical formula used in the United States&nbsp;to determine the appropriate gross weight for a long distance moving vehicle, based on the axle number and spacing. Enforced by the Department of Transportation upon long-haul truck drivers, it is used as a means of preventing heavy vehicles from damaging roads and bridges. This is especially in particular to the total weight of a loaded truck, whether being used for commercial moving services or for long distance moving services in general. &nbsp; According to the Federal Bridge Gross Weight Formula, the total weight of a loaded truck (tractor and trailer, 5-axle rig) cannot exceed 80,000 lbs in the United States. Under ordinary circumstances, long-haul equipment trucks will weight about 15,000 kg (33,069 lbs). This leaves about 20,000 kg (44,092 lbs) of freight capacity. Likewise, a load is limited to the space available in the trailer, normally with dimensions of 48 ft (14.63 m) or 53 ft (16.15 m) long, 2.6 m (102.4 in) wide, 2.7 m (8 ft 10.3 in) high and 13 ft 6 in or 4.11 m high.