The Best Movers for Interstate Transport 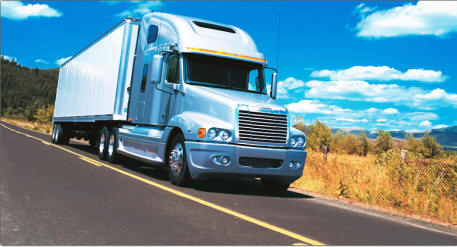 2. Inquire About Their Experience

3. Find Out Estimates Before The Final One

Ask about estimates. As a representative to give you an estimate concerning the long distance move. Use the estimate to compare and contrast with any other moving companies that you are considering. If they are unwilling to provide an estimate, proceed with caution. Most moving companies are knowledgeable enough to provide accurate estimates. Those companies that are not prepared to offer an estimate are inexperienced or a questionable company.
Ask about additional charges. Some movers apply extra charges to items that are fragile or difficult to move. Ask them if they charge more for extra-large items, heavy items, or items that are fragile. If so, determine if it is possible to negotiate a reasonable price for those items with the moving company. 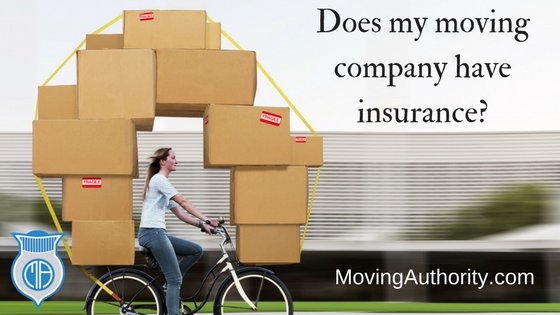 4. Does the Moving Company Have Insurance?

Ask about subcontractors. Many long distance movers subcontract to local companies that handle the move to the local area. Ask for the name of their subcontractors. Determine if they are a safe and reliable company before moving forward with your decision.

In the best moving companies for long distance, it is critical to examine all factors. Choosing a long distance moving company is not hard. Often times, interstate transport just seems intimidating. However, with the right crew, things can go very well. When searching for an interstate transport company,  keep in mind that damage can be a result of an ill-prepared moving company. This is why it is very important to make sure the company you choose is licensed and has a DOT number.

How or where is the best place to search if the company I use is dependable?

If you are not sure whether or not a company is dependable, I suggest looking the company up on review sites such as Yelp. We also have moving companies listed here on our website so you can probably see if anyone has reviewed the company you were considering to use as a mover.

Thanks for the advice on what to ask moving companies when deciding to move with them. Many new customers are usually lost when it comes to what they need to know about a mover that they are going to move with. For example, many new customers don't know how much money would be a fair price for their move and end up getting charged more than they usually would. It is a good idea for customers to ask for the final price so that they won't be surprised later down the road. If there is an on site estimator at your location, it is good to have them estimate everything you are planning to move. Sometimes you want something really large that you want to move and they might not take that into account during the estimate. Next thing you know, there is an extra charge that you weren't planning your budget for. You should also ask them for your insurance options for the move. You may not need much insurance if you are moving everyday stuff but you may want insurance if you are planning to move more expensive goods such as art or a hot tub. It's also good that you added the bit about subcontractors. This is because many customers don't know that a moving company can subcontract other companies for them. When customers sign a contract with a moving company, they usually think one company is responsible for the packing and shipping of their goods. In many cases, especially for long distance, this is not the case. It is always good to research the companies given to you by the company you signed with to determine whether or not you trust them with your goods. Thanks again for the article. It helps out a lot, especially for those moving for the first time with a mover or those who have not moved in a while.

The year of 1977 marked the release of the infamous Smokey and the Bandit. It went on to be the third highest grossing film that year, following tough competitors like Star Wars and Close Encounters of the Third Kind. Burt Reynolds plays the protagonist, or "The Bandit", who escorts "The Snowman" in order to deliver bootleg beer. Reynolds once stated he envisioned trucking as a "hedonistic joyride entirely devoid from economic reality"
Another action film in 1977 also focused on truck drivers, as was the trend it seems. Breaker! Breaker! starring infamous Chuck Norris also focused on truck drivers. They were also displaying movie posters with the catch phrase "... he's got a CB radio and a hundred friends who just might get mad!"