Regardless of what you may have heard, moving from one location to the next doesn’t always have to be stressful. More often than not, moving companies can offer a simple solution for stress factors that are taking a toll on your physical well being. Over the years, you may have accumulated a lot of things that are starting to take up to much space.

Storage units are designed to house any number of objects such as cars, motorcycles, pool tables, mattresses, metal appliances, and more. Units can be supplied with a number of reputable moving companies. If you are unsure about how you want your furniture arranged in your new home, consider renting out some extra space from movers with storage options available. 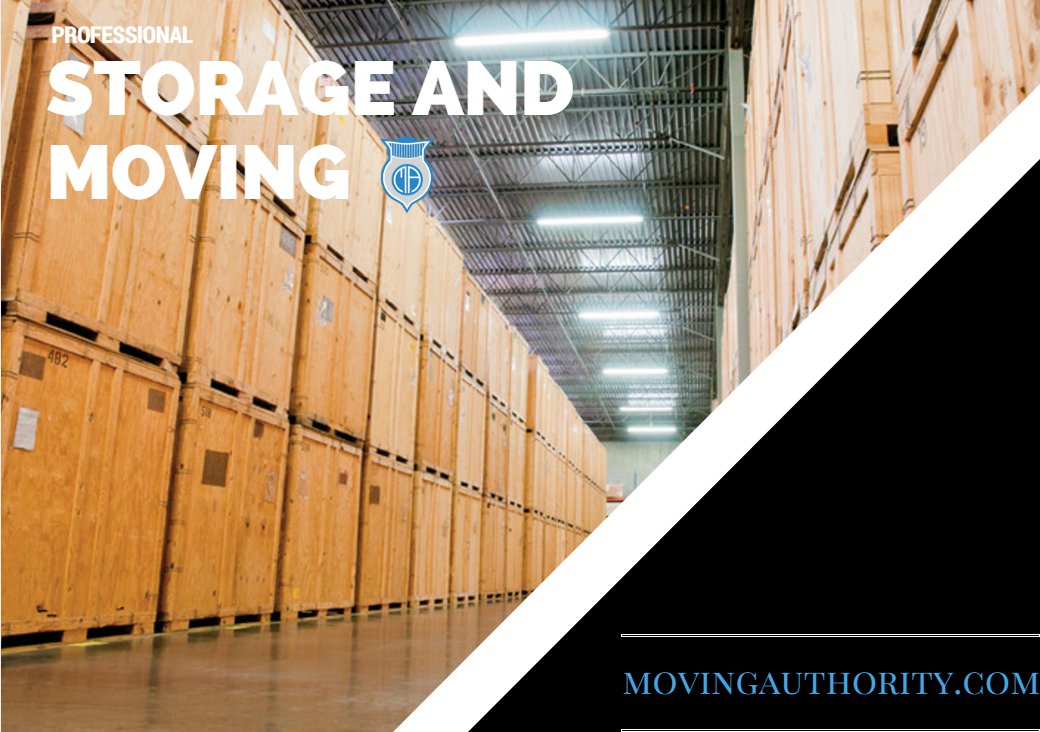 There are a number of reasons why people like to store their possessions inside of a climate controlled storage unit. Extreme heat and cold temperatures can cause items to age, crack and warp. In order to sustain the good condition of your belongings, adequate environmental conditions are essential.

3. Rules and Regulations of a Storage Unit

Every facility has its own set of standards their customers must adhere to in order to rent from them. There are some things they may or may not allow such as 24/7 access or the use of their electricity. Be sure to ask if there are any restrictions on the items you want to store. Violating company policy may result in losing your storage unit. After you have an idea of how much space your items will consume, be sure that the movers with storage you choose have the solution to best suit your needs.

4. Situations When Storage Units Can Be Useful

5. Make Sure Your Items Are Insured

When you’ve made arrangements to rent a storage unit, make sure you keep track of the items that will be going inside. You should keep an inventory of the items and document their condition. Give a copy of your inspection report to the facility manager to avoid a discrepancy, in case damage or theft should occur. If your homeowner’s insurance won’t cover your possessions, moving and storage companies have insurance available for you to purchase. Various different levels of coverage are available. 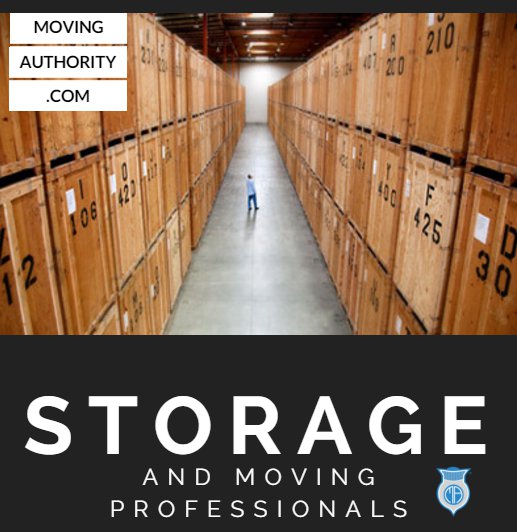 Moving On A Budget

Moving With A Budget

Estimate The Cost Of Your Move

Hiring Movers On A Budget

Can I Do A Move During The Night

What To Do When You Want Your Things Back From Storage

Dealing With Stress During A Move

What To Do If Movers Break Something

What To Do If Movers Don't Show Up