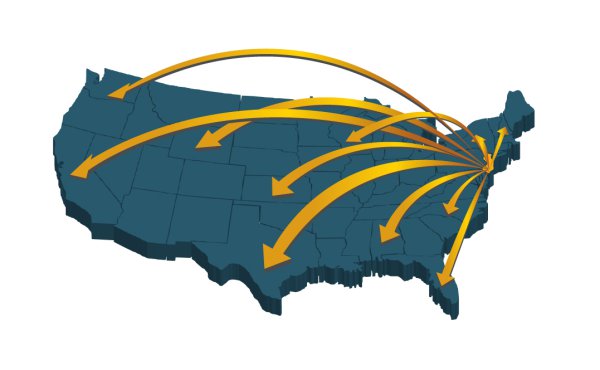 Moving across the state or country can be a devastating blow to you mentally and financially if you aren’t prepared beforehand. Follow this guide on how to move long distance. A lot of people focus on all of the aspects of moving, other than the move itself. Simply hiring the first long distance moving service you come across could make your relocation a nightmare. When you are making such a monumental move, you have to make sure that every detail is squared away. Only then will you be able to focus on the other aspects of your move without worrying about your belongings getting lost or damaged, or being overcharged unexpectedly.

You can easily request quotes for interstate moving services via the Internet. There are a variety of web sites that offer this feature free of charge. When obtaining free quotes online, make sure that you gather information about the companies you’re interested in. Sometimes, opting for the cheapest mover will leave you dealing with mediocre services. To prevent this from happening, it’s ideal to research multiple companies further to see which of them would indeed be the best option for your situation and budget.

Just as any boss would do before hiring someone, they conduct an interview with multiple prospects. The same should be done when looking for a long distance mover. You should conduct interview-like phone conversations where you ask all of the important questions, then assess the answers. This way, you can find the best long distance moving company for your needs. Make sure to stress the mileage of the move, along with the services you will need to see what the estimate would be. It’s also a good idea to ask whether estimates are set in stone or if they could possibly change for any given reason (make sure to find out those reasons as well).

You can find out a lot of information by doing a little bit of research on the Internet. You can easily find customer reviews on Google, forums and web sites. Just take the necessary time to do the work and it’ll make your search quicker and more satisfactory. Combine what you find online with the other two tips and you should be able to find a reputable mover to hire for your long distance relocation. 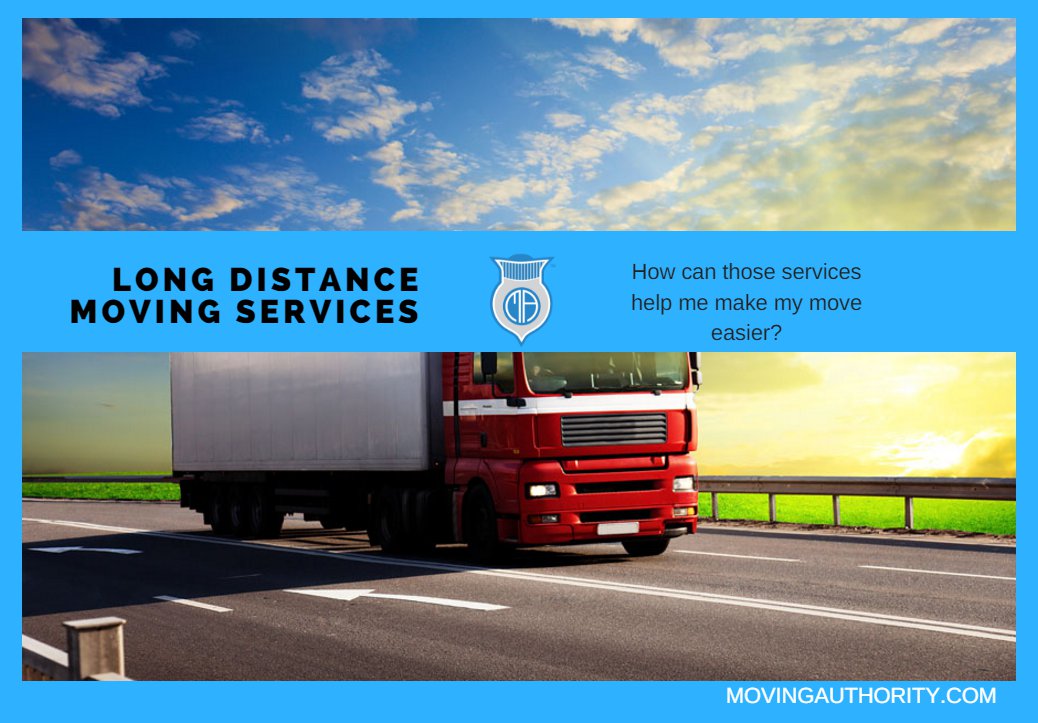 We live in a small cul de sac where it is not possible for a moving van to enter, what are our options?

You may have to move your items in smaller trucks or vans if larger vans are not able to fit in your cul de sac. If the street that intersects with the street that your cul de sac is on is not too far away, many moving companies would be able to have their movers move your things from your home to the truck or van. It may just take more time since the home may be a bit far from the truck or van.

Finding The Most Reputable Movers