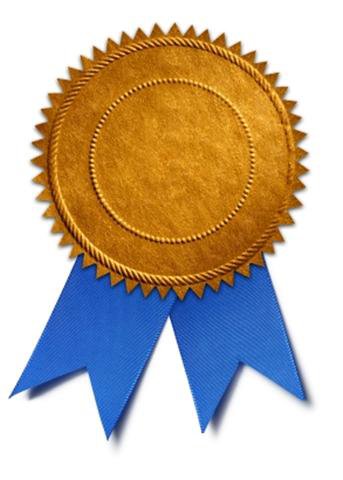 2. Look for Unwanted Boxes at Your Supermarket

Many supermarkets have leftover boxes that they don’t need after unpacking their goods. Take a look at your local grocery store and see if they have any you can take. This will reduce the amount of money you have to spend on standard boxes from a moving company.

Do you want to pack up all of your clothing in boxes that may cost you if you can just use a trash bag? Don’t underestimate the potential of a standard trash bag for items such as clothing and linens around your house. Placing soft items in a bag can also make them easier to maneuver while you’re moving. But remember you can't stack them and some movers won't take your stuff unless you place in boxes. if you want to go the cheap way and want to find free boxes start looking early.

If your friends or family have gone through a big move in the past, they may have items that you can use to help you with your situation. Perhaps it’s a dolly or a pick-up truck that can assist you with transporting your belongings. Ask around and see who’s willing to lend you a helping hand!

If you’re looking to stock up on tape, scissors, and other accessories to help with the moving process, see if you can buy items in bulk. Whether you go to a big box store to make your purchase or do it online, opting for bulk prices can save you more money than buying items separately.

6. Keep These Tips in Mind

Whether you’re going to be moving now or in the near future, you’ll want to take these tips into consideration. Moving can cost you an ample amount of money, and your bank account can take a big hit if you aren’t prepared. Using these tricks can help you keep your cash in your wallet.

Would it be cheaper to get movers that charge by the hour or a fixed rate? I am just weary of someone charging by the hour but then go over the time they allocated and charge me more.

If you are worried about the time it would take, I suggest going with the fixed rate. The time it would take to move would depend on the amount of helpers the moving company has and the amount of things you have to move. If you think your move will take a long time, just go with the fixed rate. If you have a small amount things to move, you should consider going with the hourly rate.