1. What a Moving Van Can Provide

Moving Authority has a lot of different moving companies you can choose from. They are especially suited to move residents and business owners. These companies eliminate the unnecessary trek across state lines. Everything can be loaded one time and taken directly to your location.

For business owners, the companies you find on Moving Authority have the ability for the relocation of your entire department or small office. Some are able to do corporate moves, which require special instructions.These companies will have specialized moving equipment. This will ensure that your office move is smooth and without delay so you can get back to operating your business. They will make sure that your downtime is kept to a minimum.

These companies have equipped each of the large trucks with the right crew members. They are consistently trained and assessed for punctuality, grooming, honesty, and courteousness.The members have proven, thus far, to be true professionals in executing their daily assignments. At Moving Authority, we are consistently growing and expanding. Therefore, we continue to carry out active updates to find the right companies to help with your move. 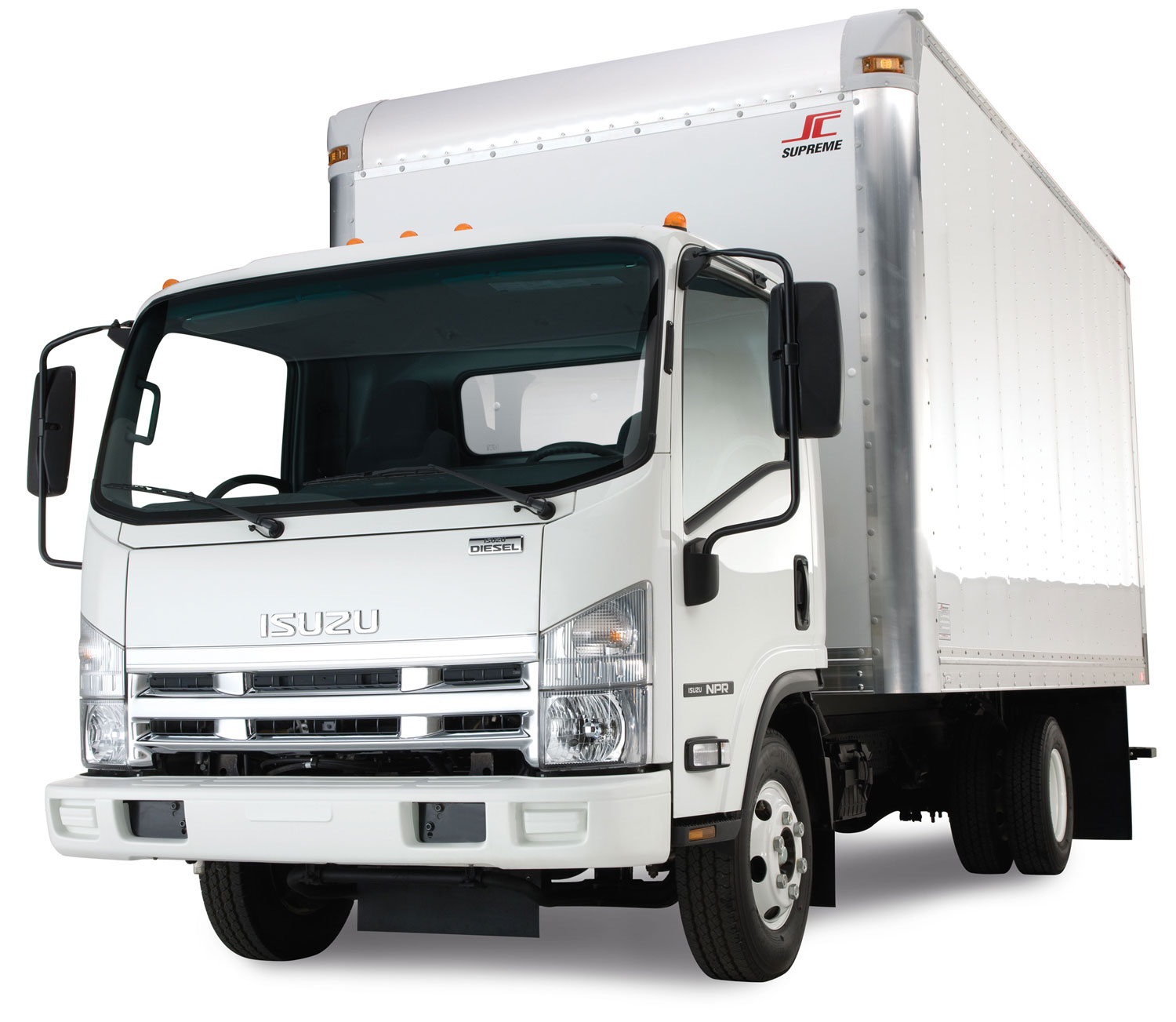 4. Use Our Resources to Lessen Stress

If you are moving to a city nearby or to another state, we can help. We have the appropriate moving calculator for your relocation. Whether you are moving out of town to a new job or just changing from an apartment into your new home, Moving Authority has the companies and resources to get the job done right the first time. You don’t have to lift a finger. They can do everything for you – from packing, organizing, loading and unloading the truck and unpacking boxes.

At Moving Authority, we place a lot of emphasis on customers meeting good State to State Movers. We always make sure that the companies you are able to choose are custom tailored to your needs. Use our moving calculator today on www.movingauthority.com.