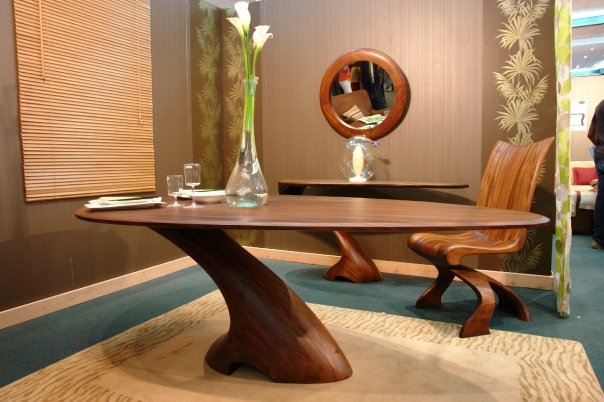 1. Figure Out What Furniture You Are Bringing

As you look for a furniture moving service for your big move, there are a few things to consider. How much furniture do you intend on bringing with you to your new place? Do you have a big budget that you can put toward a moving furniture service? These are questions you’ll need to ask yourself before you start packing. In the end, you may find that you want to give your furniture moving service less to handle. If this is the case and you’re going to purge beforehand, here are some ways you can get rid of unwanted furniture. One of the greatest things you can do is click this orange banner below, on the next page, you will be able to enter your various furniture items through various picture representations and get an accurate estimate.

Websites such as eBay can help you get rid of furniture before you prepare to move. This website can help you reach out to thousands of potential buyers from around the world. Just remember, you have to handle the shipping and make sure it gets to your buyers quickly. Furthermore, listing your items on an auction site requires a bit of time and effort. You’ll need to monitor bids as they come in.

A good old-fashioned yard sale is a great way to get rid of unwanted furniture. If you live in a big neighborhood, this may be a prime opportunity for you to connect with your locals and make a few deals. Just remember to advertise your yard sales well before the date with some fliers in order to get people to attend.

Your first choice to get rid of unwanted furniture should always be friends and family. These are people you already know who is easy to communicate with, which can make the entire process a breeze. Just keep in mind that your loved ones may expect a discount because they know you. If you want to get more for your money, you may want to think about opting for an auction site instead.

Although it can be challenging to move your big furniture with you, there’s no rule that says you need to get rid of all of it. Think about creative ways that you can help your moving furniture service get your assets to your new location in one piece. At the end of the day, you may be happier holding onto some of the pieces that have been in your family for years. 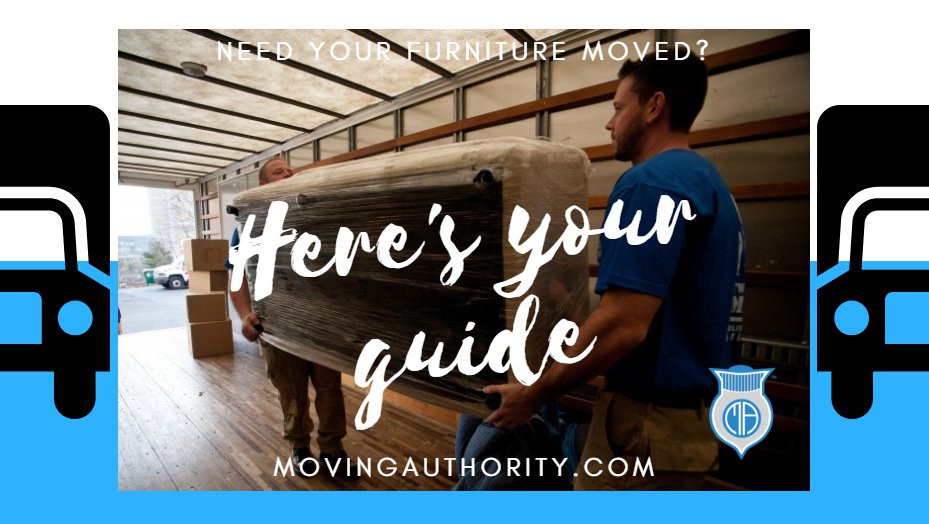 When we moved a month ago we wrapped all our big wooden furniture with blankets and special wraps. When the moving company came to pick up they unwrapped everything and re wrapped it - charging us extra. Is this standard practice, as we did not want to get rid of our furniture as it is old family heirlooms?

Moving companies just want to make sure everything was wrapped correctly before the move as they are worried they will be responsible for any damage if the items were improperly wrapped. For future moves, I suggest you ask your moving company before deciding to wrap your things yourself. Doing so will save you time with your move.