Surprises People Encounter During a Move

Don't Let These Five Things Surprise You & Your Move

1. Always Best to Prepare for Some Sort of Surprise Factor

When it comes to a big move, the number of factors involved can be daunting. Moving is regularly portrayed in film, television, and commercials, with images of large trucks and cardboard boxes signaling a glamorous transition to bigger and better things in life, but moving a home is far more complicated than that. Here are five surprises you might encounter during a move.

2. I Own Way Too Much Stuff

Whether you’ve lived in one place for one year or five, the first surprise people run into when preparing to relocate is the amount of stuff they have collected. If you’ve lived in the same place through a graduation, a marriage, or baby, the life change will certainly have affected your amount of material goods. Boxes of old school notebooks, paperbacks, and CD’s often make their way to the basement or garage, so when it comes time to move, there can be an unexpected need to purge. Pro Move Tip: The thing is you really can't get rid of too many things, minimalism is in, it's clean and people will appreciate it when they come to your new home, particularly when the house warming party starts you will have all the space in the world for vases and new trinkets that people gift you and it will be easy to clean up afterwards if there are fewer things.

3. This is Taking Too Much Time!

The obvious sequel to the frustration of an overabundance of things is the frustration of not having enough time to go through it all. Moving a four-bedroom house can take up to a year of planning. The more space you have, the more things you stand to acquire. Be sure to budget not just days but weeks to go through old photographs, clothing, and to decide if you’re going to keep that Walkman or first generation iPod, or sell it on eBay. Don’t get backed into the corner, needing to donate everything you own because you didn’t plan ahead to deal with potentially lucrative castoffs. Pro Move Tip: First of all, the first generation iPod is an antique, keep it, it takes up barely any room and it will probably sell as an antique for about the same as you originally bought it for in enough time, aside from that it's cool to show off. Secondly, treat the going through old stuff as it is, a walk down memory lane, nostalgia and you will see that it is actually a fun thing to do.

4. How Do I Transport All of My Things?

Beds, couches, and other large items are obvious things to plan for. Moving large pieces of furniture, like dressers, desks, and refrigerators should be anticipated. But bed linens, stuffed animals, books, office supplies, and kitchen plates, pots/pans, and other smaller items that you may have in your home. You probably haven’t realized that everything you’ve stuffed into drawers or closets must now be the subject of a decision. It’s good to keep large, reinforced trash bags and an abundance of packing boxes close at hand because you will inevitably need to pack more things than you thought. Trash bags are good for linens and towels, and newspaper can be wrapped around cooking items to protect them during a move. You can also use newspaper for moving items made of glass, or you can pick up a roll of wrapping paper from almost any department store for a relatively cheap price.

5. I Didn't Know It Would Cost This Much

A move is often made to capitalize on a more lucrative situation, but the act of moving will always cost more than anticipated. know that a refrigerator must be moved right-side up? realize that your boxes would overflow the moving van you rented? Plan ahead, and anticipate spending a few thousand dollars more than you budget suggests. You can check out Moving Authority’s Moving Cost Calculator to get a ballpark estimate for your move.

No one wants to get a text on Saturday morning from a desperate friend who needs help with moving. If you know you’re going to need extra hands or vehicles, ask people weeks in advance so they have a chance to plan, and be sure to compensate them with coffee and/or gift cards. If you know you have a daunting move with too few hands, don’t be afraid to hire movers. There are many companies that move not only nationally but within a city. There are options beyond just renting a van and doing it all yourself. Explore options beforehand, so that when the date comes, you’re prepared! 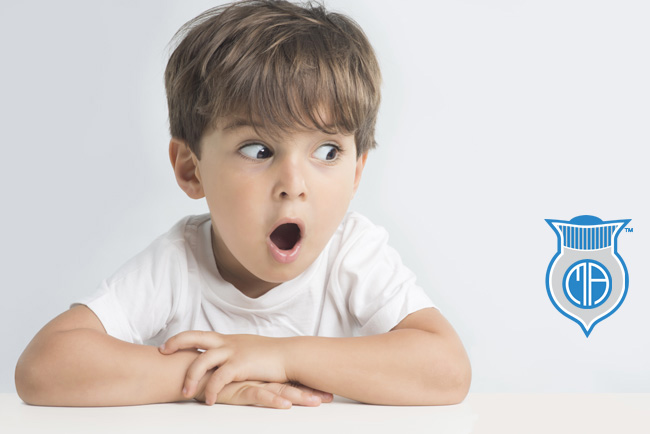 Guys, last time I moved I ran into number four on your list, specifically I am always astounded by the total cost, I don't mind paying in the end but it would make much more comfortable if I could estimate the cost of moving my stuff before I actually called a moving company, any help would be greatly appreciated.

Good Morning George! We are sorry this happened to you in your prior moves. If you use our moving calculator tool you should be able to input all the items you want to move and then get a fair quote. Use the tool at the upper right hand corner of the page. (in the blue box)