Top Five Cities for Music Lovers to Move To

5 Sensational Cities for Music Lovers to Move To 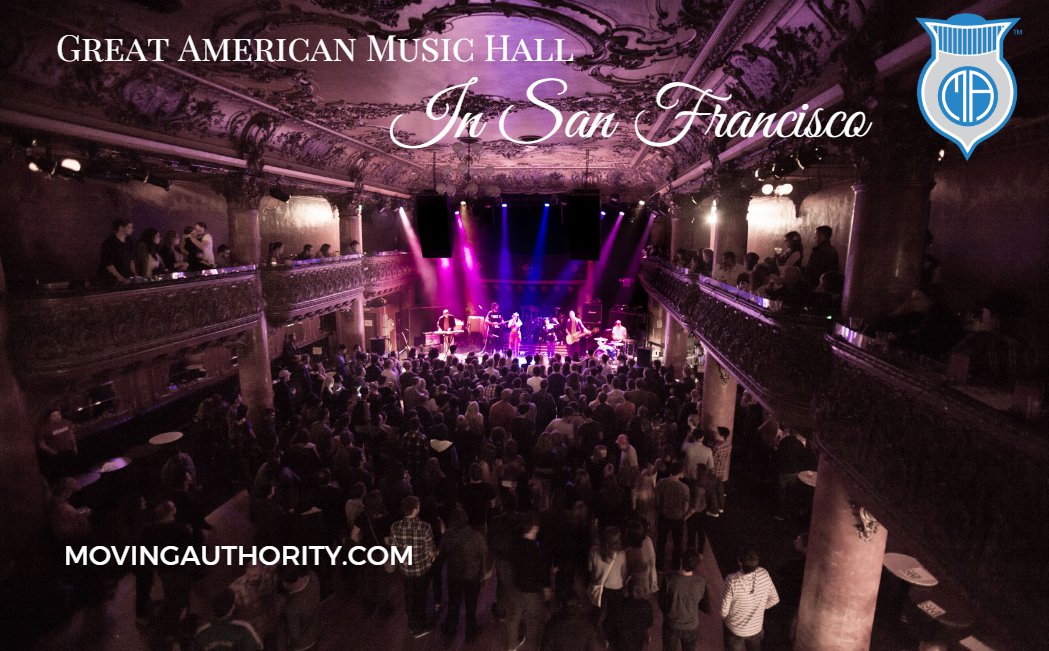 1. Five Most Awesome Cities with the Best Music Scenes in the U.S.

Have you ever met anyone who doesn’t like music? Of course not, if you have, they’re probably an evil alien or robot with no capacity for human emotion. Whether you’re a Belieber or a Beatle, if you rock out at a rave to Miley Cyrus and Her Dead Petz or listen to Radio Head in your friend’s basement, music is a universal language that everyone can get down to. For the select few whose lives revolve around the music industry, here are some of the top hot spots in the U.S. for music lovers. Whether you’re looking to pop in for some shows here and there or plant your roots to become one of the next legendary artists, these cities will rock your socks off. They are the most popular music cities with the best live music scenes.

A classic location for country music fans everywhere, it’s even earned the nickname of ‘Music Center of the World’. Country music isn’t all they have either. Check out the Nashville Symphony and Music Row, home of the Contemporary Christian Music industry. The CMA’s (Country Music Awards) are held here and the city is known for its vibrant museums and performing arts schools.The Nashville Music City Center is also close to country music lovers.

If you like EDM this is the city for you as the is a huge local EDM scene in Los Angeles. Home of the dance music scene, DJs like Steve Aoki, Will.I.Am and LMFAO got their start here playing in underground bars and hours parties. Dim Mak records are based here and the Staples Center is practically a feeding ground for concert goers and rave lovers alike. Los Angeles is a major center for world tours since it’s home to the entertainment industry. Whether you want to see Nicki Minaj or the Counting Crows, odds are you can see them both in Los Angeles. It's great for music lovers as it presents so many fun things to do in Los Angeles

Like the strokes? How about the Orwells or Twin Peaks. All of them got their start in the Chicago music scene. Underground clubs like the Animal Kingdom release secret show announcements every week where you can see the latest up and comers rock out and get wasted. On the other hand, there are other genres of music that are quite popular there as well, such as the Chicago musical entertainment. If you find yourself in Chicago and you want to get some who loves music something, there are plenty of shows, events, and musicals to give as gifts music lovers would sincerely appreciate.

*Known for its grungy garage band punk feel, Chicago is full of venues with extreme character.*

*Check out Subterranean and The Mustache Lounge and you’ll be vibing in no time.* 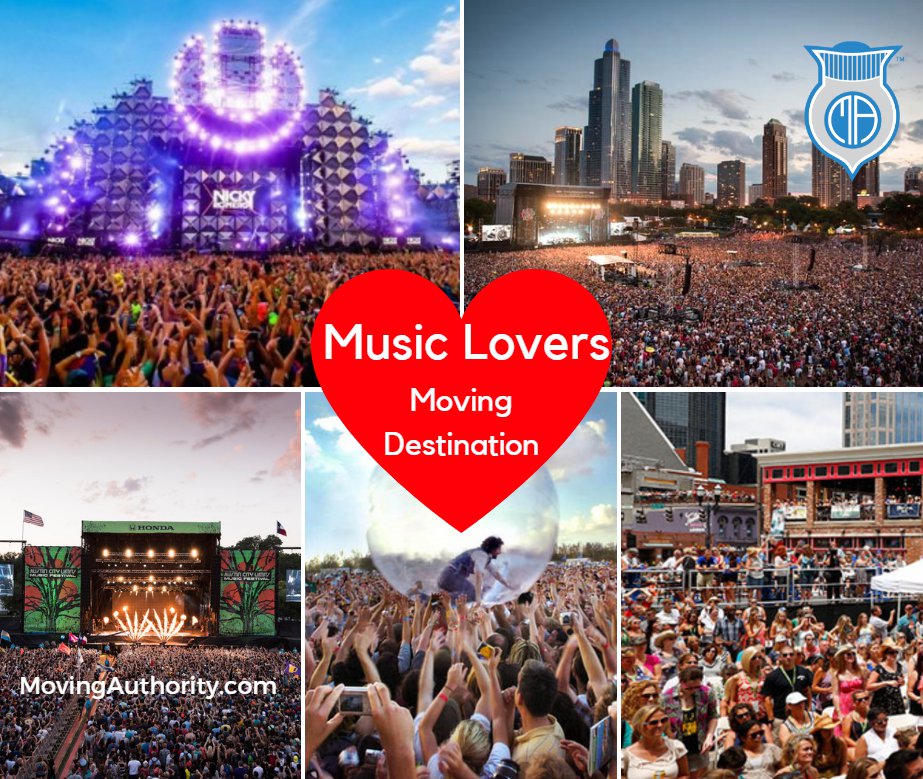 Ever heard of Austin City Limits? It’s every artist's dream to be featured on this music-oriented show. The best of the best in Austin or get their start playing in local pubs here. Austin is a great place where fans and artists are intertwined in the intimate environment of small town Texas. Austin breaks free from the normal country music scheme of the south and dips its toes in the puddles of every genre out there. In Austin, there’s music to satisfy every taste. The Austin, TX music scene is so vast they even offer an Austin music scene calendar to keep up with the live music scene

San Fran has always had a reputation for paving the way for the art community, but San Francisco music game has no competition. With record stores on every corner, venues sprinkling the city all around a ten-mile radius, and a vast population of performers, San Francisco is the place to be for music lovers. Whether you want to groove to the tunes of Woodstock or get wild with San Francisco techno music scene at an Odessa concert, San Fran has one of the most diverse music collections and is a dream tour destination for every artist looking to share their music with fans who dig it. There are always shows and festivals as well as tons of free things to do like for example at the Amoeba Record Store they sometimes have local bands come into their store and have them play. And it's free for everyone! Sweet deal for San Francisco music fanatics.

7. Music is for Lovers

Music is for the soul. It has an immense power over almost everyone. It can make you more productive, it can make you feel different emotions, you can generally relate to it, and for many, it's a way to express themselves. That's why we should all think of music as mentioned in the beginning of this article, using music as a universal language.

**A guide for the listeners is one thing but if this struck you as a person that creates music you may want to check out the wonderfully helpful moving and storage solutions for musicians and audio engineers post.**

I was just wondering if you guys could offer some advice and moving musical instruments, maybe there are movers for musical instruments of a specific variety which have special material for secure moving of music instruments. I am moving to atlanta and I want to be certain that the move across the country doesn't damage the precious instruments I have gathered over the years. Also I was wondering if you could give me a run down on the moving insurance I can buy with movers, or how that entire process works.