HOW TO CHOOSE A NEW CITY TO LIVE IN

1. The Process of Choosing a New City Is Challenging

Moving is always a big deal and requires time, money, and a lot of planning. Sometimes people move out of necessity, maybe because the job demands it, and sometimes people move because they are looking for a change of pace. If you’re moving because you want a change of pace, there’s a good chance you’ve put a lot of thought into choosing the city you want to move to, right?


Deciding how to choose a new city to live is an important process. The best way to choose a new city is to sit down with the family first. Ask everybody what they would consider being important things to consider when moving? What priority does each member of the family have, what are individual family members hoping for when they reach their new home, and which cities are likely to meet the largest number of these requirements? 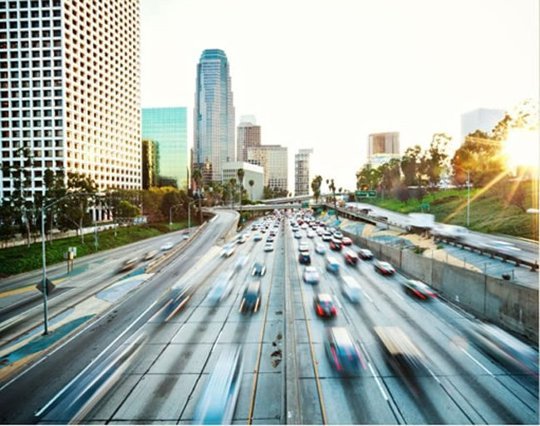 2. Costs of Wherever You Choose Or Possible Limitations

Cost is another consideration. How to choose a new city to live often means including some research on the cost of living in the cities you’re considering. Unfortunately, not all of us can move anywhere we want without considering what it will cost to live there every month.

If you have kids, you’re probably going to want to consider how kid friendly your new city is.

How to choose a new city to live as seen through the eyes of a child will include looking at what kinds of parks and outdoor activities are available for kids.

How to choose a new city to live when food is your priority should include researching the culinary aspect of the city you’re moving to. While you can eat in any city in the United States, some states fare better than others when it comes to dining establishments.

Another great way to decide how to choose a new city to live is to actually visit the place where you want to move. By exploring a new city before you move there, it might make you more excited and comfortable. Who knows, you might start finding friends in a new city! Arriving in a new city can be overwhelming sometimes, mostly if you're going alone, but this is a great way how to choose a new city to live in. Not everybody can afford a pre-trip to the city where they want to move, but if you can do it, it’s certainly the best way to get a feel for the city. The more you do while you’re there and the more exploring you do, the better and more informed your decision will be when it comes time to make it.

5. How to be Prepared When Arriving in a New City

Regardless of where you want to move, research is key. Nobody wants to move any more than they have to, so choosing the best city is an important decision to make for yourself or your family. Always use the Internet to find the answers to your questions, and consider using Google maps to get an idea of the city layout if you can’t actually visit. With some time spent researching, you can minimize your risk of choosing a bad place to live and maximize the chance of living happily ever after in your new found home.

6. Use All Resources Available to You

I would also advise you to use Moving Authority's online resources such as articles, reviews, getting a free moving calculator, or get a free cost estimate which is a more detailed estimate. Definitely google and research but I would include reading the reviews or at least three companies before making any type of decision. This link is what you should look for in a licensed moving company.