The responsibility of the corporate relocation specialist is to advice the company in terms of their repositioning needs. Plans will be discussed during the consultation as well as time frame and budget. Once those plans are put together, then it is time to personalize the service to the particular company, keeping the company and employee’s needs in mind. 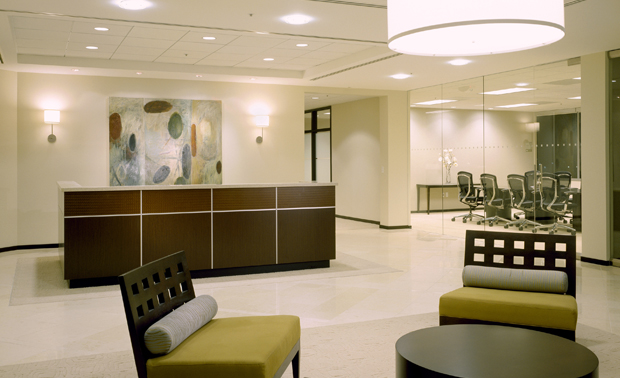 The Specialist Has The Ability to Offer Expertise That Benefits The Corporation.

Involvement in the calculation of moving expenses and compliance with all tax laws and tax regulations. Subsequent to moving forward with the move, the corporate relocation specialist will brief the company and employees about the administrative process, making it a seamless transition when everyone is on board. During the move, everyone will receive updates regularly.

We are merging with another office in Delaware, do you have a check list we can run through with the moving company?