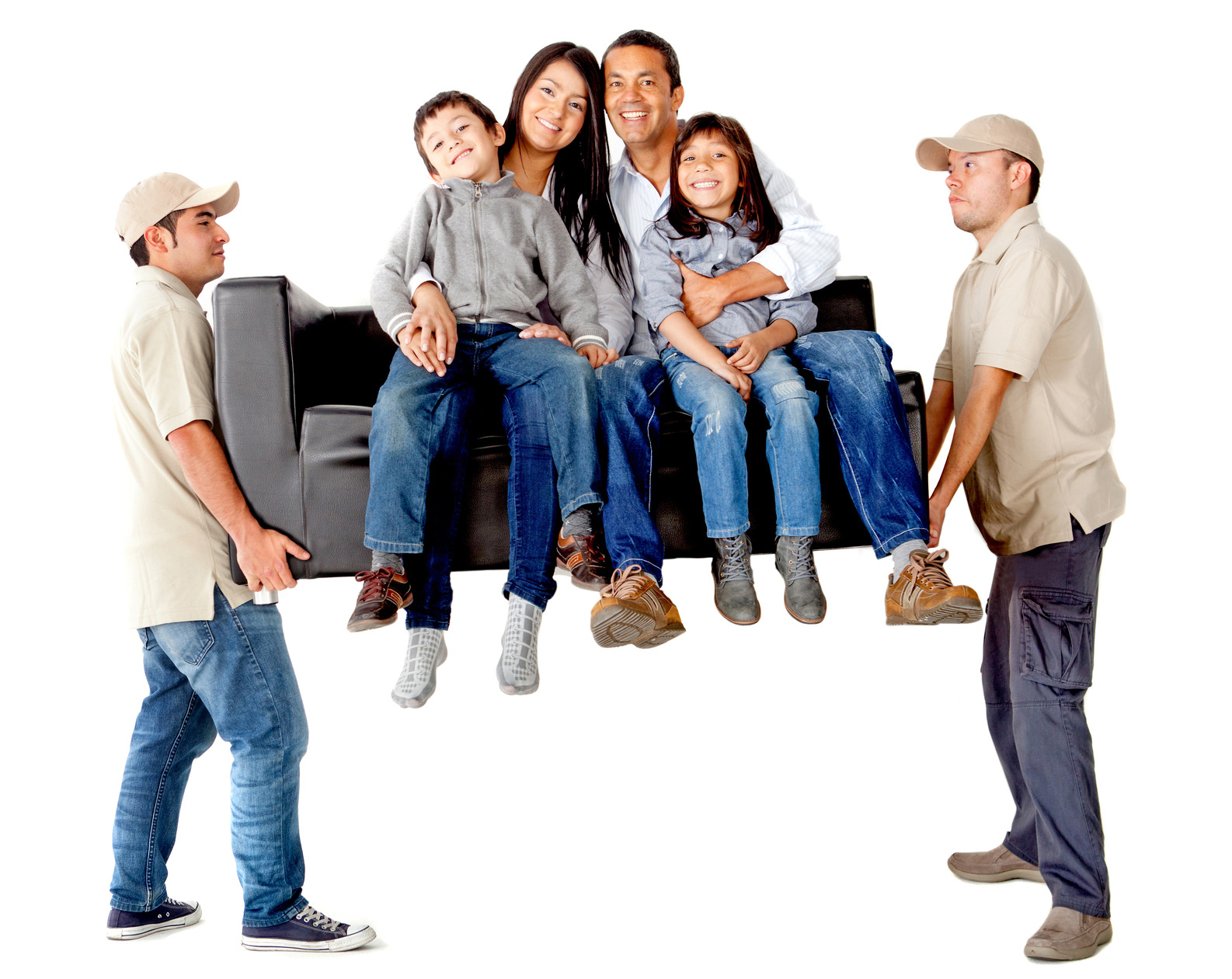 Do I Need A Full-Service Moving Company?

With a full moving service, you are dealing directly with a company specifically trained to service your move every step of the way. This includes the planning of the move to the final execution. A full moving service consists of skilled movers who are trained in every aspect of relocation from assembling, disassembling, packing, loading and transporting. It also means that your move begins the very minute you agree to services. Your service also lasts until your items are delivered, unpacked and properly placed wherever your heart desires.

A full moving service will generally assign you a go-to representative familiar with your move. This associate will handle all details of your relocation, answering questions and concerns, as well as coordinating your packing, pickup and delivery dates.

A full moving service moving company includes packing, transporting, and finally unpacking and placing your goods in your new home. Depending on what the customer's needs are you can also include an inventory of all your belongings, specialty packing of high-value items, or specialty services such as having the men wear white gloves to protect white silk furniture or high-end pictures or paintings.

4. Take Care of Your Valuable Items

The reason for the white gloves is so that none of the oils naturally residing on the hands make their way onto the fine furniture. If you are needing to move expensive valuable items make sure that you cover these with insurance or valuation coverage.  For this reason, we advise this is because when you drive down the street, you insure your car for the "just in case". The same mentality should be adopted when dealing with your fine luxury belongings when choosing the right moving company for the specifics of your job. They can easily be found using our helpful Moving Authority search tools.

5. The Art Of Packing

You may not realize it now, but there truly is an art to packing, especially those boxes. A full moving service will send professionals to your home who know how to handle your items with care as quickly and efficiently as possible. All the while still ensuring proper packing techniques so no damages to your valuables occur. Whether you have five weeks or five days, professional movers are trained to have you packed and unpacked in the amount of time that you need. In the case that your current lease is up before your new one begins, a full service moving company offers the option to store your items for you in a storage facility until you are ready to move into your new home. Don’t risk an injury. Let the professionals handle it.

They are used to moving heavy furniture and odd-shaped objects and are aware of all safety precautions. Additionally, they will have the necessary equipment required to make your move that much easier.

When you hire a full moving service, all the necessary materials it takes to move, such as boxes, bubble wrap, foam, and packing tape are included. You’ll be surprised at how costly purchasing these items on your own can be.

Good Day, how long in advance is the best time to book a moving service?

Hi Kyle. The best time to book a move is usually one or two month in advance. However, you should make sure that you are positive you will be moving by then. Some moving companies may charge if you are decide to postpone so it is always a good idea to make sure you are definitely going to move on a specific date or week and all the paperwork for your new home or office is completed. It's also a good idea to book early because some companies might become busy due to other moves and might not be able to accommodate on the specific date you want to move.

The term 'trailer' is commonly used interchangeably with that of a travel trailer or mobile home. There are varieties of trailers and manufactures housing designed for human habitation. Such origins can be found historically with utility trailers built in a similar fashion to horse-drawn wagons. A trailer park is an area where mobile homes are designated for people to live in. &nbsp; In the United States, trailers ranging in size from single-axle dollies to 6-axle, 13 ft 6 in (4,115 mm) high, 53 ft (16,154 mm) in long semi-trailers is common. Although, when towed as part of a tractor-trailer or "18-wheeler", carries a large percentage of the freight. Specifically, the freight that travels over land in North America.