1. Moving and Need Storage too?

Moving with storage can be very easy, so don't feel overwhelmed. With Moving Authority finding a moving company with storage can be simple. Most of the time, anything in storage is already prepared for a move, being packed in boxes and wrapped up for safety. This makes it much simpler on a person. Whether a person is solely moving storage or is moving their storage out at the same time as moving their home's belongings, it can be done. In the event that storage is being moved out of a storage garage, a person can hire a company to grab the belongings for the owner, or the owner can rent storage with a truck for moving themselves. There are many different moving and storage options. Moving Authority gives you a comprehensive list of moving companies with storage options.

2. Storage Vaults, What Are They? 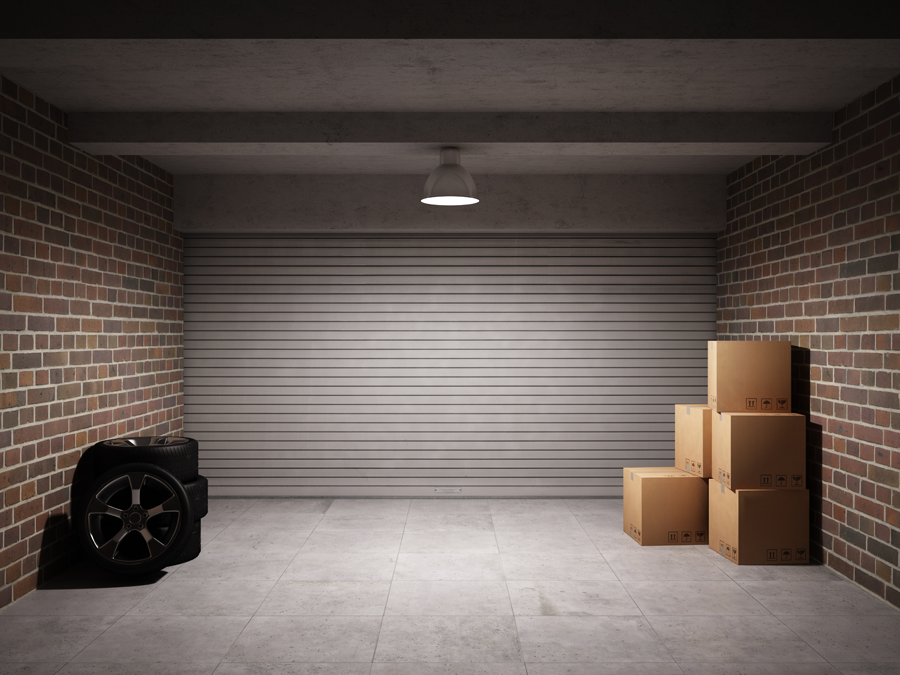 3. Storage is Always an Option

Considering that all of the boxes are already packed and full of belongings, a person might need to go through the boxes first to make sure that they want to take the items with them wherever they might be moving to. Nonetheless, just like moving items in the home, the boxes can be tossed right onto the moving truck with everything else.

Moving with storage can sometimes be a little confusing.

Moving with storage can mean that a bigger truck is necessary or that the company will need to make two stops rather than one. Explain what the deal is to them and they will certainly help come to a solution. By inputting your information into Moving Authority your stress is alleviated with our one stop solution to help in managing all of your moving needs.

The year of 1977 marked the release of the infamous Smokey and the Bandit. It went on to be the third highest grossing film that year, following tough competitors like Star Wars and Close Encounters of the Third Kind. Burt Reynolds plays the protagonist, or "The Bandit", who escorts "The Snowman" in order to deliver bootleg beer. Reynolds once stated he envisioned trucking as a "hedonistic joyride entirely devoid from economic reality" &nbsp; Another action film in 1977 also focused on truck drivers, as was the trend it seems. Breaker! Breaker! starring infamous Chuck Norris also focused on truck drivers. They were also displaying movie posters with the catch phrase "... he's got a CB radio and a hundred friends who just might get mad!"