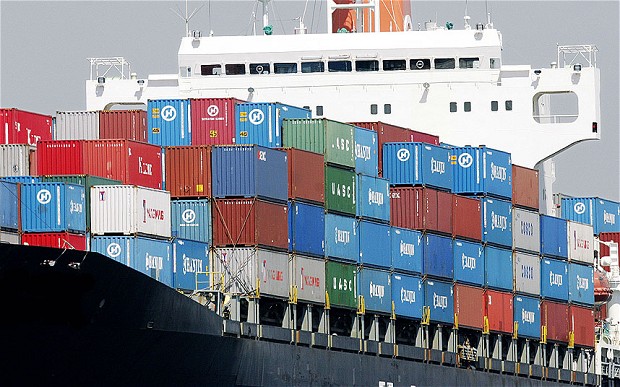 3. Find Your Destination & Plan the Best You Can

Once you have an idea of where you’re moving and when you need to move- enter that information into our easy-to-use quote resource page to view international moving companies prices Based on that information, you will receive a list of quality international moving services available for that schedule. In addition, each company has a history of high customer ratings- to ensure that real experience has been the barometer for measuring the quality of service. If you’re not sure what you really need in order to plan your move, simply call the number provided and our customer service reps will help you come up with the right questions to inquire about such as international furniture movers. After all, the best solution to any problem comes from a clearly communicated inquiry.

Our goal is to be able to provide you and your family with an accurate and fair moving quote, with a guarantee for the quality of service.

4. We Can Help With Different Types of Moves

There are many types of international moves, and Moving Authority understands that variance. Whether you are a family set on relocating across the globe, of a commercial business expanding and requiring services- our site is the best resource to help you achieve your international move. With three easy steps, we are ready to meet you at the other side of the country with all your items waiting for you! Simply quote, call, and become international or overseas movers.

Once you've used our resources to view international relocation companies, you can feel confident in your move. After you’ve solidified your moving company of choice, you can focus on the rest of the moving experience. Pack your luggage, register for your visas, get in touch with your international real estate broker - whatever you need. Most importantly, enjoy the opportunity to travel! The world is a big and beautiful place, and we at the Moving Authority are excited to help you see it.