MY MOVERS WERE GREAT

My movers were great and I'm happy.

This is fantastic and you should praise your moving company with a good 5-star review. A mover or moving company has great satisfaction when a consumer praises them for the work that they have done.

How Do I Write a Good Review?

Describe in your own words how their men wrapped, protected and the quality of their service. We at Moving Authority appreciate your time on doing this small action in return the moving company that you write the review about will be extremely happy and you will effect the group of employees that work for that corporation in a positive manner. 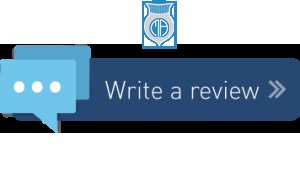