A Guide To Moving Van Prices

Moving can be fun and exciting. Finding the right company to move your home from one location to another does not have to be a chore. Knowing exactly which moving company to go with can be a little difficult. The first step is to ask the right questions and get moving van rental prices. This will narrow your choices down quickly.

You will want to find out if they have any moving specials first. Normally in the summer time, most full service moving companies do not have specials because it is very busy. If you are booking in the summer, make sure to book in advance so that you are not left high and dry. Sometimes during the off season or in the middle of the week, business will be slower and they will offer specials so it's good to ask around or keep on the look out for deals if possible when looking into moving van rental rates. 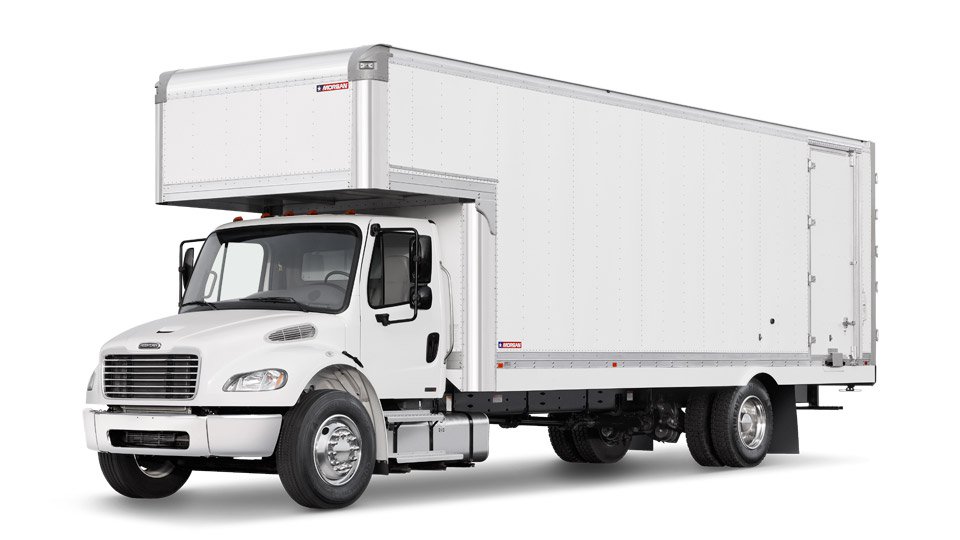 Make sure you find out just how the cost breaks down when it comes rental moving truck prices. If they quote you a flat rate for the moving truck or trailer per day, find out how many days it is good for, if there is a late return penalty, and most importantly, find out if there is an additional cost per mile. Along the lines of finances, find out if the company requires a deposit. These are all factors to consider when renting a truck to move.

If you are moving long distance, it might be more economical to have a company that loads and moves your stuff for you. Take into consideration personal gas, hotel costs, food etc. when you weigh it against flying options. Make sure to confirm with the company how long the move will take them and know if they guarantee their delivery in the time quoted to you or not.

5. Choosing the Right Reliable Company for You

When choosing a moving company you want one that can give you a guarantee and stand by their word. You need to know if your items are damaged or lost if the movers will replace your items or if the company caps out coverage after a certain amount. Make sure both you and your movers have a list of your personal belonging and their assessed values. It's important to know what they guarantee up front before you start your move!

Now that you know what questions to ask the moving company, you can move on to finding the best moving van prices using Moving Authority. Our tools help get you the best value for your money so go online or start looking through the phone book today!

&ldquo;Writer-director James Mottern said he was influenced by nuanced, beloved movies of the 1970s such as "The Last Detail" and "Five Easy Pieces." Mottern said his female trucker character began with a woman he saw at a Southern California truck stop &mdash; a "beautiful woman, bleach blonde ... skin tanned to leather walked like a Teamster, blue eyes.&rdquo; - Paul Brownfield

Implemented in 2014, the National Registry, requires all Medical Examiners (ME) who conduct physical examinations and issue medical certifications for interstate CMV drivers to complete training on FMCSA&rsquo;s physical qualification standards, must pass a certification test. This is to demonstrate competence through periodic training and testing. CMV drivers whose medical certifications expire must use MEs on the National Registry for their examinations. FMCSA has reached its goal of at least 40,000 certified MEs signing onto the registry. All this means is that drivers or movers can now find certified medical examiners throughout the country who can perform their medical exam. FMCSA is preparing to issue a follow-on &ldquo;National Registry 2&rdquo; rule stating new requirements. In this case, MEs are to submit medical certificate information on a daily basis. These daily updates are sent to the FMCSA, which will then be sent to the states electronically. This process will dramatically decrease the chance of drivers falsifying medical cards.