FILE A CLAIM WITH A MOVER | CLAIM PACKAGE 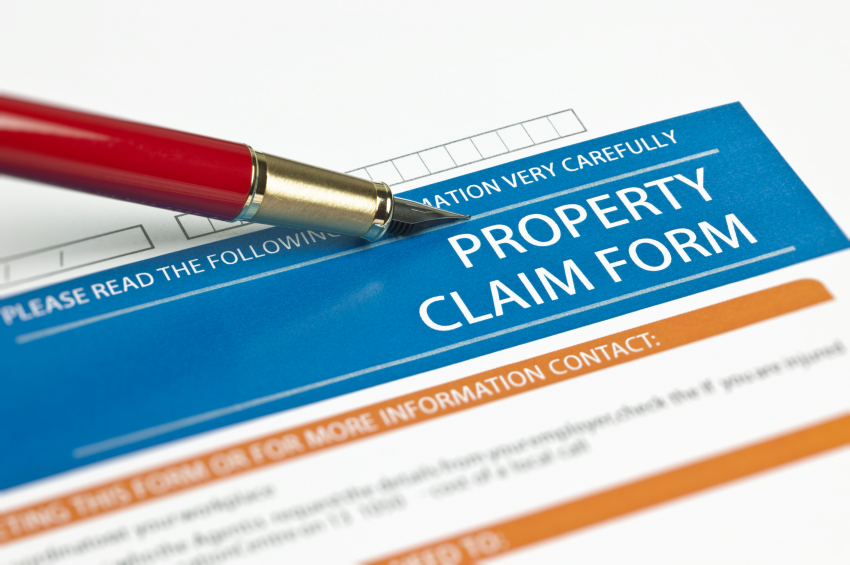 Every household goods moving company must have a claims process established. Shippers must be given the option of filing a claim for loss and damaged claim. Movers cannot issue payment for loss or damage without first making a note on the claim form. Sometimes movers opt to pay a third party claims company to process moving claims. While this is a convenient option, it can become costly.

First, make sure the claim has reached the company and someone has come to assess the damages. If the item you made a claim for is unsafe, you can take a photo and throw it away. When you receive compensation for the claim, it will usually come in the form of a check. Make sure the amount given is satisfactory. If it is not, then you should negotiate a new price. Keeping a polite composure will make it easier for you to get what you want out of the claim.

Some moving companies choose to resolve disputes in-house. This requires extensive knowledge on settling a dispute and verbal/written etiquette. You might consider purchasing an all-inclusive package, which contains the documents listed below.

Knowing how to handle a claim the proper way will save you a lot of money in the long run. The claim form allows the customer to file a claim for items lost, damaged items and disputed charges. If a customer wishes to file a claim with a mover, they can submit a written letter with to the claim. This will help reduce online complaints and resolve claims with the customer's belongings.

Handling a complaint the right way is critical for building a strong client base. Also, it helps attract people to using your services to move again in the future. When filing a claim with a moving company, it is important to remember that the sooner you do it, the better. Most companies have a certain time frame after the move to file a claim. Doing it sooner makes it more likely that someone will process the claim. The people responsible for damages will be held liable. For claim compensation, remember that some items may have under full value insurance. Unless you got extra insurance with the movers, the plan that comes with your move covers your items. This is not a full coverage plan, Instead, it only covers part of the cost of replacement for the items. This may be why your settlement is smaller than anticipated.

5. What is a Claims Register?

Our claims register is a detailed list of each claim. The claims register is also easy to use and self-explanatory.
It is also the first thing that a DOT inspector requests to see when conducting an audit.
Movers have to maintain a list of all claims filed. Companies must provide the claim register for inspection by the Department of Transportation. Using this will allow you to better prepare for and pass your next inspection or if someone were to file a claim.

6. Unsatisfied? You Have a Right To Arbitration!

Notary release forms protect you from more than damage claims. You can use them to prevent credit card disputes and other claims that could be illegitimate.  A settlement allows you to drop all disputes with the customer on the basis of agreed terms. If the customer does not feel satisfied with the move, you can work together to reach an agreement.

If your attempt at a resolution is unsuccessful, you can progress to arbitration. We provide you with moving claim tips and tools necessary to analyze your claims. Click here for more information about our working claims package for handling damages.

Hey, thanks for allowing customers to submit a claim online through your claim page. I see that the form is much more simple now compared to before. I think it is much more user friendly now since it is much easier to understand. There probably can be more improvements here and there but the functionality of the moving claim process is looking good.

Dear Tom,
Thank You so much for your comment. We are very glad to hear that. Our team works very hard on the usability of our website and we try to make it as approachable as possible.
We want our site to reach out to everyone who is searching for a moving company in their area and we hope everyone is able to find the right moving company for them.

The rise of technological development gave rise to the modern trucking industry. There a few factors supporting this spike in the industry such as the advent of the gas-powered internal combustion engine. Improvement in transmissions is yet another source, just like the move away from chain drives to gear drives. And of course the development of the tractor/semi-trailer combination.
The first state weight limits for trucks were determined and put in place in 1913. Only four states limited truck weights, from a low of 18,000 pounds (8,200 kg) in Maine to a high of 28,000 pounds (13,000 kg) in Massachusetts. The intention of these laws was to protect the earth and gravel-surfaced roads. In this case, particular damages due to the iron and solid rubber wheels of early trucks. By 1914 there were almost 100,000 trucks on America's roads. As a result of solid tires, poor rural roads, and a maximum speed of 15 miles per hour (24km/h) continued to limit the use of these trucks to mostly urban areas.