Help, My Moving Price Went Up!

Normally, the way that a moving company charges for the basic part of the shipment is either by weight or cubic footage, meaning the volume of the shipment. Some reasons for your price increasing are:

If you increased your inventory, any moving company would charge you for your additional shipment.

The moving company has the right not to ship additional items if not stated on the prior estimate for service. A moving company should inform the consumer of any changes prior to loading. Moving is a labor business and if a mover turns up to a location and has not been told prior about an elevator, flights of stairs or a long walk that the movers are going to need to take to perform the job. They will charge a labor charge or additional charges to cover their costs. Just because they didn’t tell you doesn’t mean that it’s not their responsibility. As a consumer it is your responsibility to communicate everything prior to the move being performed. 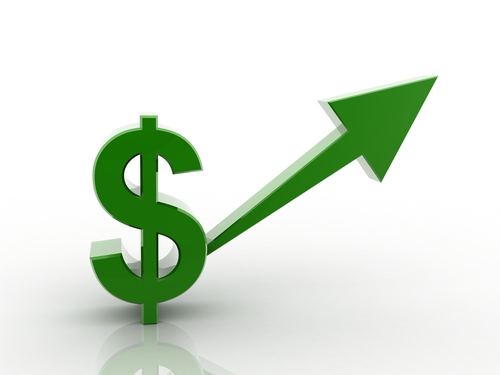 Adding a pick up or destination

In any trucking business, if there are more miles added that equals more money. This obviously needs to be a reasonable amount.

Requiring valuation to be added

On the day of the move you can purchase valuation on your household goods. This is coverage that you declare the amount of the shipment’s worth. You can have a deductible and there is an additional charge that is normally attached.

Asking the movers to unpack

Unpacking is not a normal part of the service but can be added if requested. A moving company will want to pre-plan this in advance, in order to not go into overtime hours or double time hours.

Asking to be placed in storage

If your shipment has been placed onto a vehicle with the intention to be shipped out and then consumer requests to be placed into storage, extra handling charges could incur, this is because it will take time and labor to be performed plus a monthly or daily charge for storage or warehouse.

Waiting or leaving stuff in the truck overnight

Anytime that a moving company doesn’t have a vehicle transporting goods, it is losing. If you make the movers wait, extra waiting time via an hourly charge or a day charge could incur. If the movers arrive before the agreed upon first delivery day, then that is not the consumers fault and is solely the responsibility of the moving company to wait for the consumer until their first delivery date or thereafter. If you wait and have the truck drivers leave the stuff in the truck overnight, you could get an overnight charge or a daily charge.

I think these are rogue movers and they ripped me off

We would like to first off say this is very serious and not okay if you believe this has occurred. We have three requests from you:

You should try and open a line of communication directly with the moving company. Taking a step back and looking at it in a different unit of time can sometimes give you a clearer picture. There is a lot of emotional attachment when moving your home and sometimes the calmest people can become very angry and irrational about a situation. We believe that most movers care about their consumers. Hopefully you are doing business with one of these carriers.

Without strong land use controls, buildings are too often built in town right along a bypass. This results with the conversion of it into an ordinary town road, resulting in the bypass becoming as congested as the local streets. On the contrary, a bypass is intended to avoid such local street congestion. Gas stations, shopping centers, along with various other businesses are often built alongside them. They are built in hopes of easing accessibility, while home are ideally avoided for noise reasons.