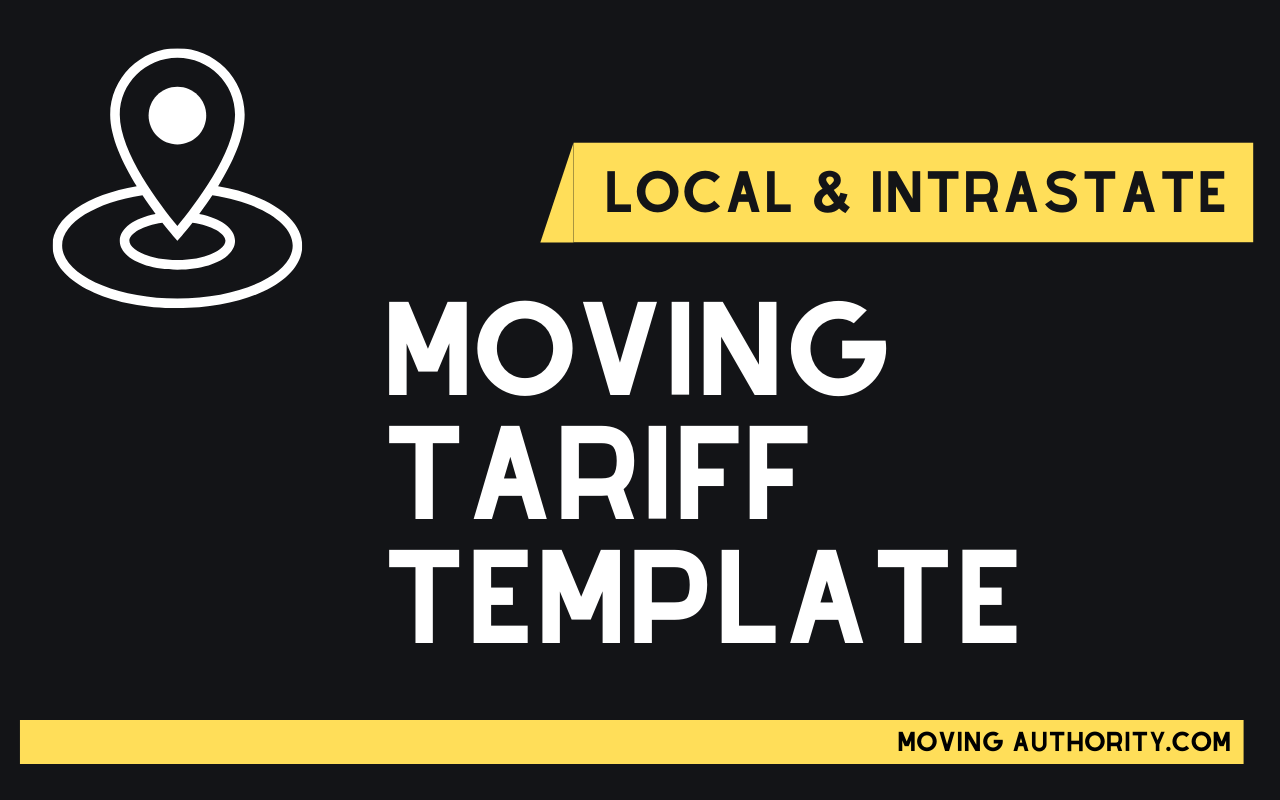 This product has no reviews