What Is a UCR Registration 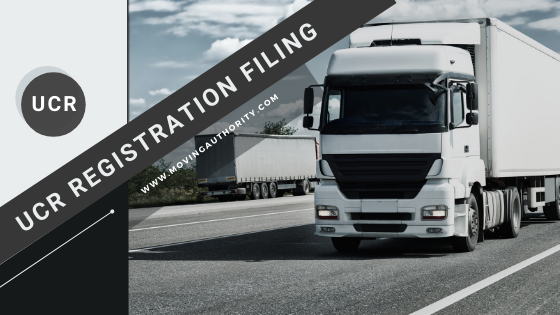 Are you wondering what a UCR registration is? If so, you're not alone. Many motor carrier professionals experience difficulty understanding the basics of UCR. But do not despair. Our organization is here to help you with all your registration needs. Are you ready to learn about UCR so that you can maintain compliance with the government? Let’s get started.

What Is UCR Registration? 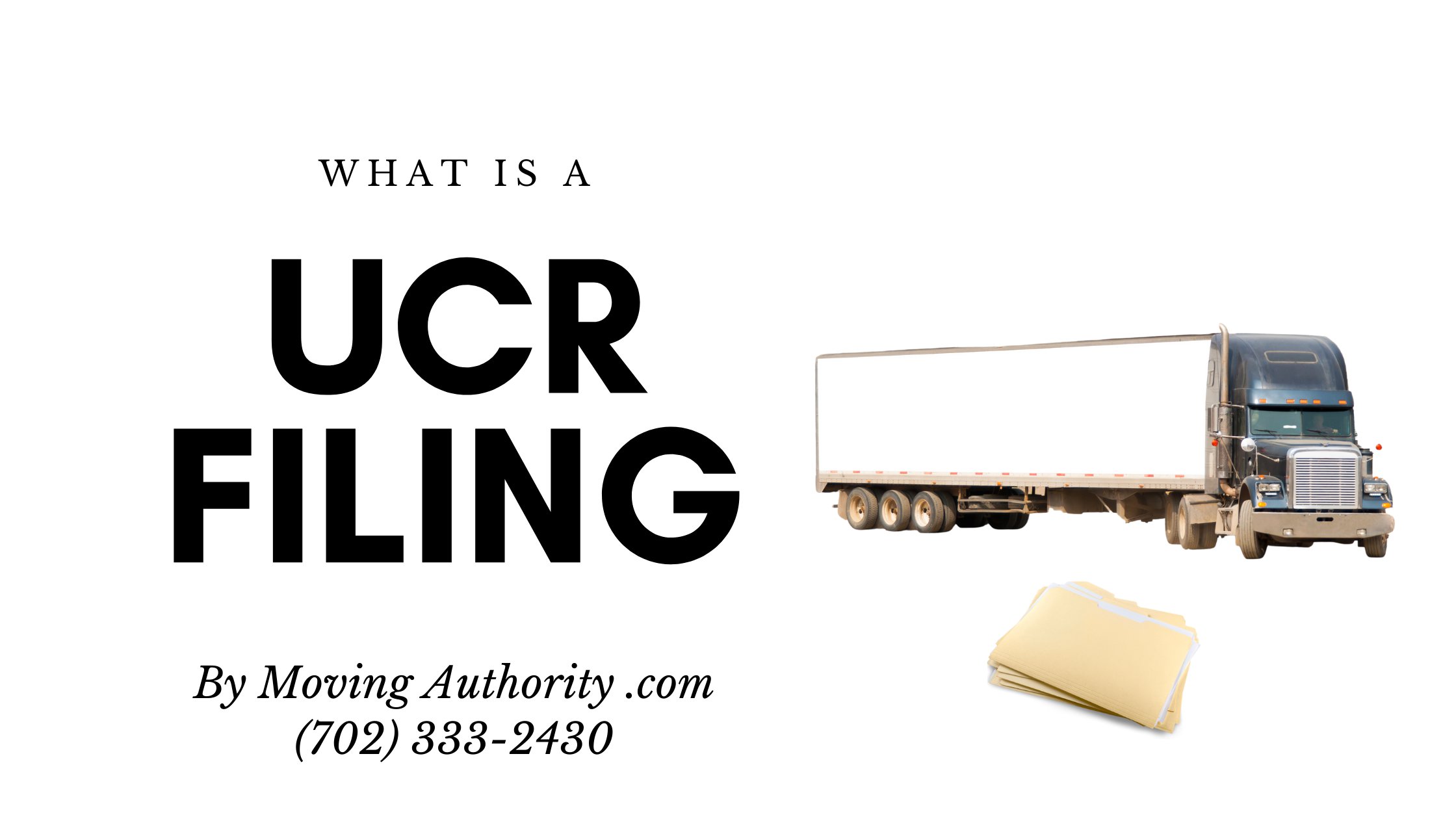 Who Needs a UCR Registration?

So, to who does UCR registration apply toward? It affects all motor carrier number holders that use commercial vehicles. These are vehicles that transport cargo across state lines. (And also international lines.) Are you an individual (or work for a company) that arranges the shipments of goods? If so, you are subject to the standard UCR fee. There are three classifications of people subject to a UCR fee. The fee applies to many freight forwarders, leasing companies, and brokers.


There is no specific cost for UCR fees that apply to motor carriers. The exact cost gets calculated based on the number of vehicles within each fleet. Leasing companies and brokers get to pay the lowest UCR registration fee. All types of carriers must register for the UCR program. The program applies to private carriers, exempt carriers, and for-hire carriers.

When It Comes to UCR Registration, What’s Considered a Commercial Motor Vehicle?

The UCR Program has a specific definition of what a commercial motor vehicle is. It is a towed/self-propelled vehicle that functions on highways for interstate travel. One of these three factors applies to vehicles that have to do UCR registration.

1. The vehicle has a gross weight of at least 10,001 pounds.
2. The vehicle can transport at least eleven passengers, including the driver.
3. The vehicle's required by USDOT number law to feature hazardous waste placarding.

What Happens if You Don’t Participate in UCR Registration?

Let’s say that a commercial vehicle operator refuses to pay for UCR registration. And the driver gets caught transporting goods across state lines. This means that law enforcement officials can detain the vehicle. They could also detain the rest of the vehicles in the fleet. But that’s not all. The commercial carrier could have to pay extra penalties and fines. The pricing structure of fines and penalties varies based on the state of the carrier. First-time offenses carry a fine that ranges from $100 to $5,000. Participating UCR states enforce registration compliance by way of roadside enforcement checks. Fines and citations take place after the enforcement checks. Business audits are another catalyst for UCR registration fines and penalties. This is one reason why carriers cannot lie about the size of their interstate fleets.

How Many States Participate in the UCR Program?

As of now, 41 states must take part in UCR registration as part of the federal UCR program. Here are the nine states that do not use the UCR program.


The District of Columbia also does not take part in the UCR program.

Do I Not Need UCR Registration if My State Doesn’t Participate in the UCR Program?

No, vehicles that only take part in intrastate commerce do not need UCR registration. But businesses have to maintain a registered exempt vehicle form through the UCR.

What Is a UCR Fee?

The UCR registration fee refers to the federal UCR Agreement. It requires companies/individuals to register their businesses with the closest participating state. These are businesses that operate commercial motor vehicles for interstate commerce. The companies and individuals have to pay a UCR annual fee. A UCR fee gets based on the number of vehicles in each fleet.

Do Drivers Need To Carry Proof of UCR Registration in Their Trucks?

No, drivers are not required by law to carry proof of UCR compliance in their vehicles. It is optional to carry a receipt of payment for UCR fees and registration.

Do Companies & Drivers Receive a Certificate That Proves Registration With UCR?

No, there's no certificate/official document that proves someone has registered for UCR. Instead, proof of registration exists within the national database. Law enforcement personnel can access the database during routine roadside checks.