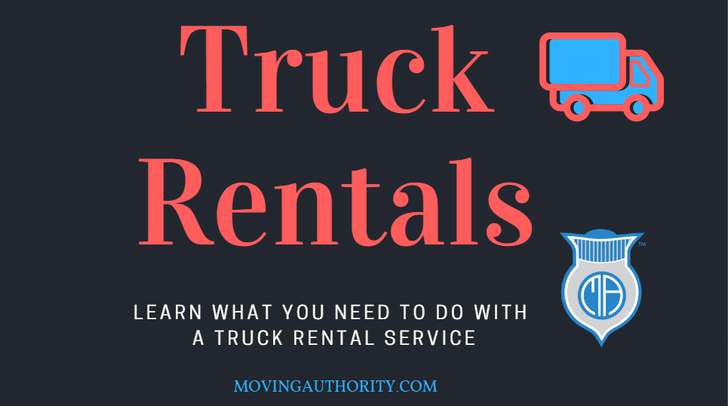 If you are worried about how much it will cost to hire professional movers, you can always take matters into your own hands. Doing a move yourself is a good way to save money. Picking a rental truck that fits your needs will be the key to success for moves of this nature. Moving Authority is here to assist you in the process of choosing a rental truck company that suits you. As with all of the companies we work with, we only display truck rental companies that are experienced and professional.

When assembling a DIY move, it is critical to pick the truck size that fits your needs. Lucky for you, many truck rental services have a variety of trucks to choose from. You can compare size of load to truck size in choosing the right truck. If you underestimate or overestimate the truck size, you could be making a very costly mistake. If you are only moving one room, trucks under 10 feet will do the trick. Trucks larger than this are best suited for larger moves. These moves can range from two bedrooms to four bedroom homes or more. The largest truck size is usually about 26 feet, and this is for homes with 4 or more bedrooms. You do not need a special license to rent any truck from a rental service.

Many truck rental companies will advertise very low prices in an attempt to attract business. The price shown tends to leave out other costs associated with the rental. These costs include fuel, insurance, and taxes, among other things. In the end, the cost can be well over three times what was originally advertised. We strongly advise you to get online moving quotes when factoring in your budget and extra costs. We can help you keep costs and stress down by following this simple article. We also have resources about that give you a free moving cost estimate, which is extremely convenient especially during the planning stage. 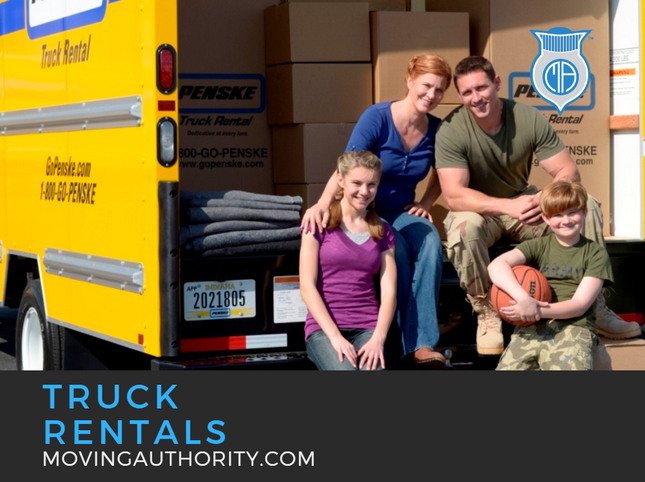 Before renting a truck, make sure that you have everything you need to move. You will need boxes, moving pads, and other padding materials. Do not skimp when buying boxes, although you may be resourceful and find your own free boxes that might still be in fairly good shape, which would save you even more money. Poor quality boxes can fall apart, causing a mess and damage to your goods. Make sure to do your research on truck rentals before making an official decision and find out exactly what constitutes a reliable truck rental service and what their price range is like. Moving Authority's listings of professional moving companies includes truck rentals as well, which are guaranteed to be legitimate.

The term 'trailer' is commonly used interchangeably with that of a travel trailer or mobile home. There are varieties of trailers and manufactures housing designed for human habitation. Such origins can be found historically with utility trailers built in a similar fashion to horse-drawn wagons. A trailer park is an area where mobile homes are designated for people to live in. &nbsp; In the United States, trailers ranging in size from single-axle dollies to 6-axle, 13 ft 6 in (4,115 mm) high, 53 ft (16,154 mm) in long semi-trailers is common. Although, when towed as part of a tractor-trailer or "18-wheeler", carries a large percentage of the freight. Specifically, the freight that travels over land in North America.