My Mover Broke Our Belongings

What Do I Do If A Moving Company Damages My Stuff?

You’re going to need to file a claim form with the moving company.

If you are really angry, we understand. Sometimes, the people that have been moved are frustrated and have an emotional attachment to the items that have been broken; therefore they feel that calling numerous times to the moving company and requesting to speak to the owner or manager of the company. This might make you feel better by being heard, but they will still at the end of it ask you to fill out a claim form, in order to start the process with you.

How Long Will This Take To Resolve?

A local move usually takes around 30 days or less to receive a response from the claim department after you’ve filed your claim.
Long distance moving claims could take a little longer but if it’s been more than 3 months, you should probably send the claims officer an email. 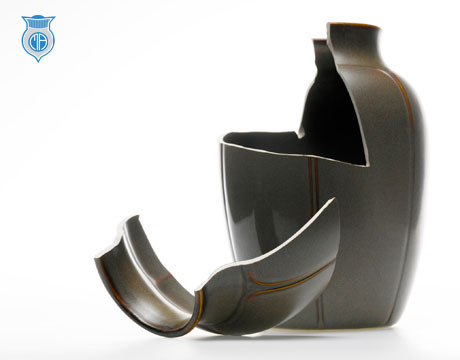 Is My Stuff Insured?

If your shipment was moved via economy status then you will have a basic coverage of $.60 per pound per article with a licensed mover. If the moving company is unlicensed, then you have a serious problem and you should report them to us immediately by using our ticket system or inputting them into our system and place into the body of your message “Unlicensed Movers”.

Alright so I'm trying not to take all of my anger out on the moving company, but they cracked my computer monitor during the move and I'm really upset because my friend said that I should not worry about purchasing insurance for a move (only moving a one bedroom apartment). I was more than willing to buy insurance in the event that something like this happened. Guess that was my mistake! So do I have to pay for the damage out of my pocket? I know all moves have standard insurance but it wont be nearly enough to cover my monitor that costs nearly $600. Is it too late to purchase insurance? Would it even matter at this point?

Hey Jack, All movers are part of an arbitration program and you have the right to file a claim against them using arbitration. The arbitrator will assess the damages incurred and will have the moving company pay you given that they were at fault for the damage on your goods. Feel free to send us an email at [email protected] for more information about arbitration, a service that we also provide.