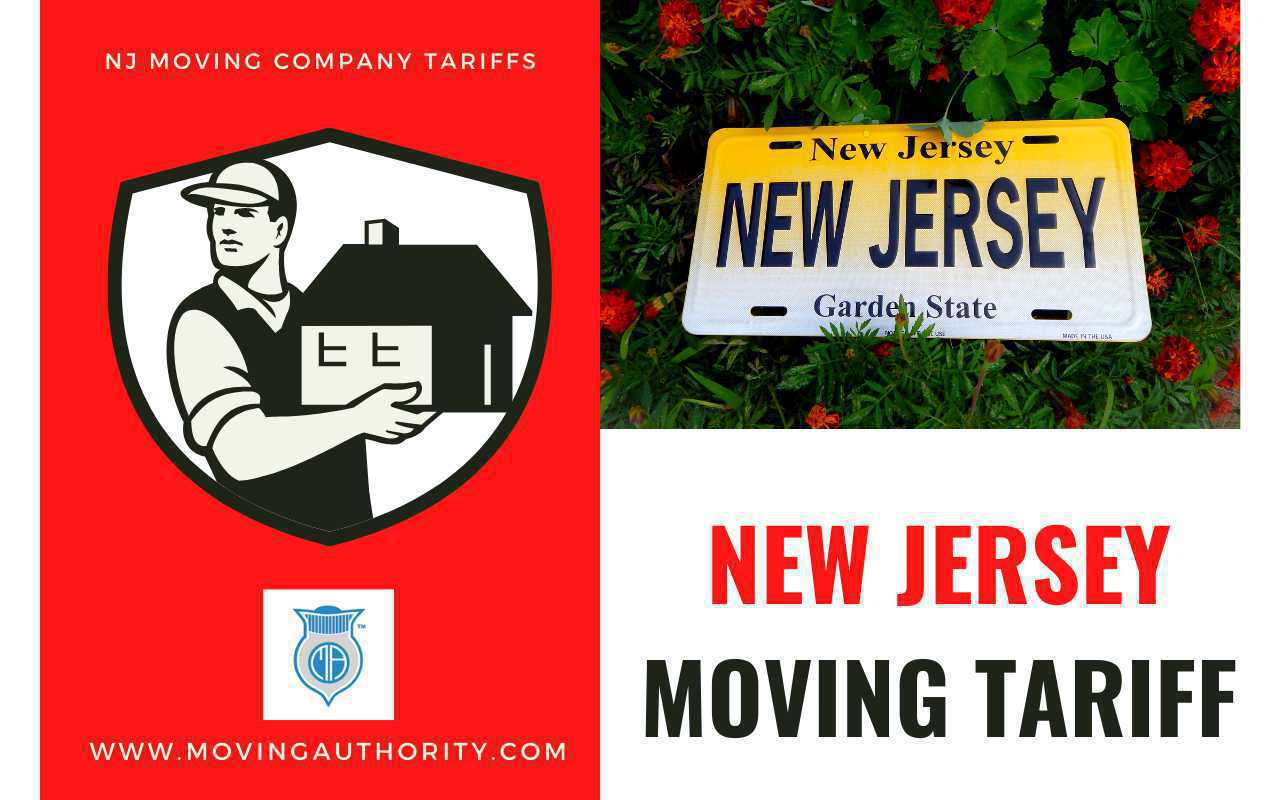 Moving Authority helped me get a moving license in NJ and to prepare the NJ moving tariff in a snap.

Moving Authority assisted me with the New Jersey Tariff Bureau's requirements to tailor my company's rates. Now I can operate in New Jersey as well. They were efficient and friendly.

Moving Authority helped me get a moving license in NJ and to prepare the NJ moving tariff in a snap.

Moving Authority assisted me with the New Jersey Tariff Bureau's requirements to tailor my company's rates. Now I can operate in New Jersey as well. They were efficient and friendly.