Where Do I Find Moving Leads? 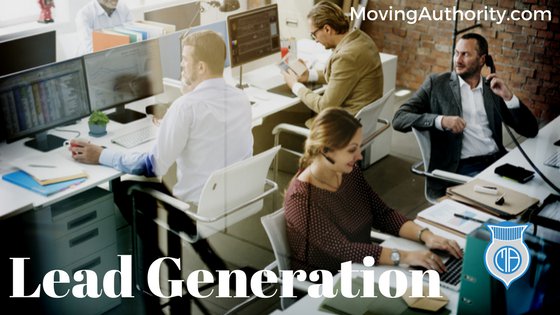 If you're a moving company and are looking to receive moving leads, you've come to the right place. There are a couple of requirements if you want to purchase leads from Moving Authority.

To receive leads you must have an active license for the jurisdiction of the leads that you're receiving.

Please decide on which zip codes or state areas you would like to receive leads from. Our algorithm will provide specific connections for these areas. Also, please decide if you would like to receive local moves or long distance moves. Local moves normally are within 100 miles destination unless crossing state lines. Long distance moves are normally over state lines or over 100 miles.

Local moving leads are often the most sought after by companies looking for leads. This type of lead is much easier to collect and comes around much more frequently. This is good because there is never an uneven ratio of supply and demand. This allows for companies who buy moving leads to so easily. International moving leads are a little more difficult to collect, but this is only because less international moves take place at any given time. Leads for moving companies are available from many different leads companies, and choosing your zip code allows you to get more specific, and useful, leads.

You must only choose zip codes that you can realistically pick up from. We are very strict on this issue. We ask you to communicate every need upfront to the consumer and wish you the best of luck. Please follow the link below and begin receiving leads.