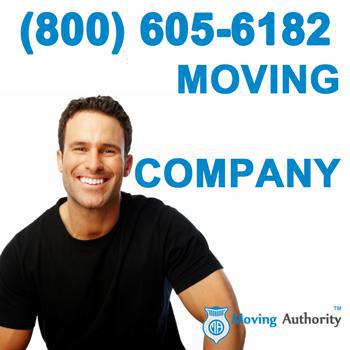 Do you know the difference between local movers and movers? How about which Tennessee long distance movers offer the best car transport in Tennessee? When you're searching for an American moving company, you need to be as informed as possible. Moving Authority offers free moving estimates and Tennessee moving company reviews so that you can give yourself as much information as you need. You want a company that will do more for you move your furniture. Get a moving cost estimate for a company you can trust.

4 Reasons Companies Hire Day Laborers -- And How To Spot Them

Tipping vs. Not Tipping: The Great Debate

The Ultimate DOs and DON’Ts of Moving to Tennessee


Raise Your Family in a Safe, Clean, FUN City — Without Breaking the Bank

Movers By City in Tennessee

In 1938, the now-eliminated Interstate Commerce Commission (ICC) enforced the first Hours of Service (HOS) rules. Drivers became limited to 12 hours of work within a 15-hour period. At this time, work included loading, unloading, driving, handling freight, preparing reports, preparing vehicles for service, or performing any other duty in relation to the transportation of passengers or property.   The ICC intended for the 3-hour difference between 12 hours of work and 15 hours on-duty to be used for meals and rest breaks. This meant that the weekly max was limited to 60 hours over 7 days (non-daily drivers), or 70 hours over 8 days (daily drivers). With these rules in place, it allowed 12 hours of work within a 15-hour period, 9 hours of rest, with 3 hours for breaks within a 24-hour day.