The Union Van movers are great, they have very reasonable prices and fantastic service. Always available to help with moving needs. Highly recommend! 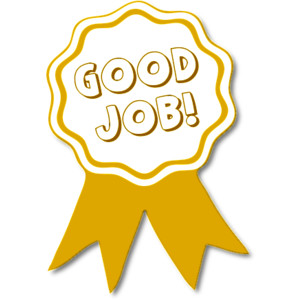 All About Moving Tampa Bay