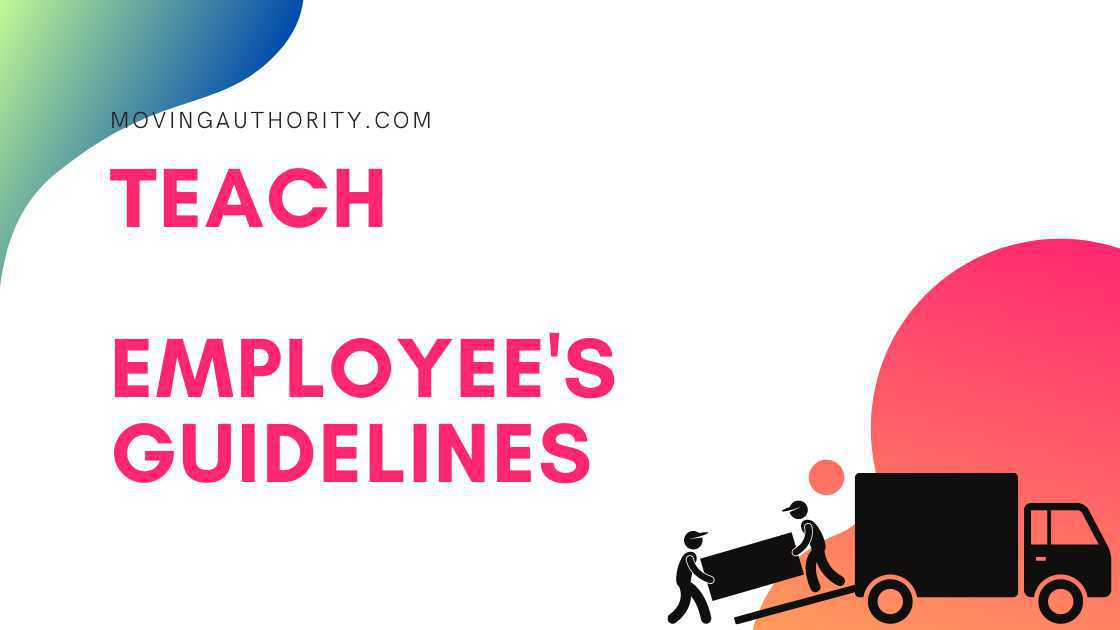 This product has no reviews

Tracing the origins of particular words can be quite different with so many words in the English Dictionary. Some say the word "truck" might have come from a back-formation of "truckle", meaning "small wheel" or "pulley". In turn, both sources emanate from the Greek trokhos (τροχός), meaning "wheel", from trekhein (τρέχειν, "to run").