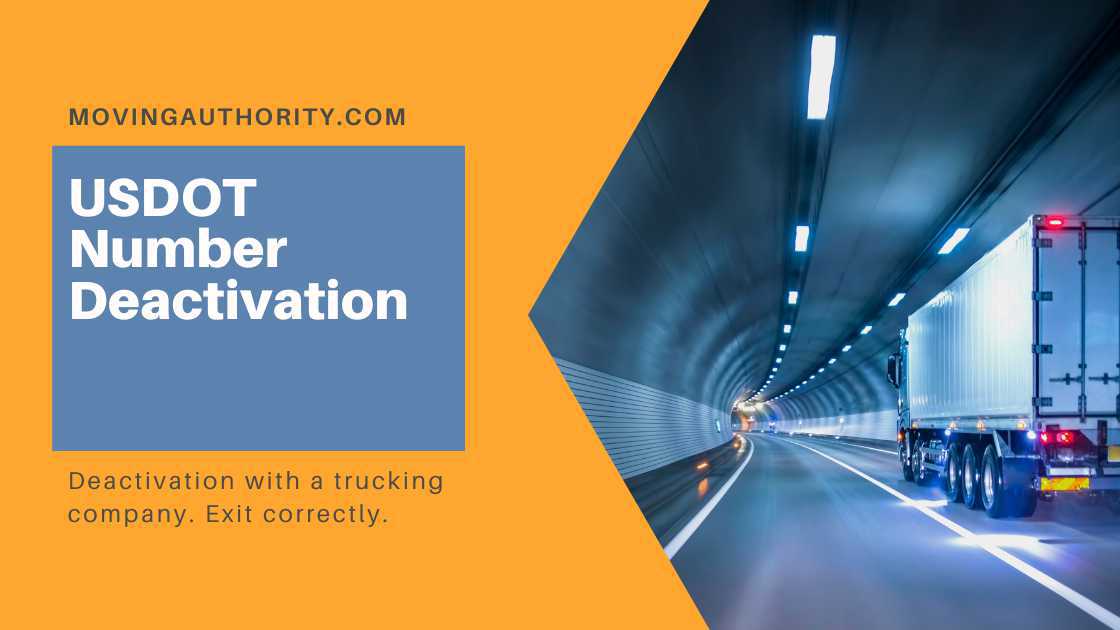 The Moving Authority specialists were beneficial and assisted me in filling out the MCS-150 for DOT Number Deactivation. I was impressed with how quick and easy the process was. I would call them again if I needed to.

My company is no longer in operation, so I needed to deactivate my DOT number. That's it. Moving Authority submitted the application and my DOT was successfully revoked.

The Moving Authority specialists were beneficial and assisted me in filling out the MCS-150 for DOT Number Deactivation. I was impressed with how quick and easy the process was. I would call them again if I needed to.

My company is no longer in operation, so I needed to deactivate my DOT number. That's it. Moving Authority submitted the application and my DOT was successfully revoked.

A circumferential route refers to a public transportation system that follows the route in the shape of a circle. Over time a nickname developed in the European Union, calling transportation networks such as these a "ring road". This is no surprise as Europe has several famous "ring roads" such as the Berliner Ring, the Brussels Ring, the Amsterdam Ring, the Boulevard Périphérique around Paris and the Leeds Inner and Outer ring roads. Other countries adopted the term as well which in turn made the name go international. Australia's Melbourne's Western Ring Road and India's Hyderabad's Outer Ring Road both adopted the name. However in Canada, the term is most commonly used, with "orbital" used to a much lesser extent.
On the contrary, the United States calls many "ring roads" as belt-lines, beltways, or loops instead. For example, the Capital Beltway around Washington, D.C. Some ring roads use terminology such as "Inner Loop" and "Outer Loop". This is, of course, for the sake of directional sense, since compass directions cannot be determined around the entire loop.