What No One Tells You About DIY Plastic Wrap 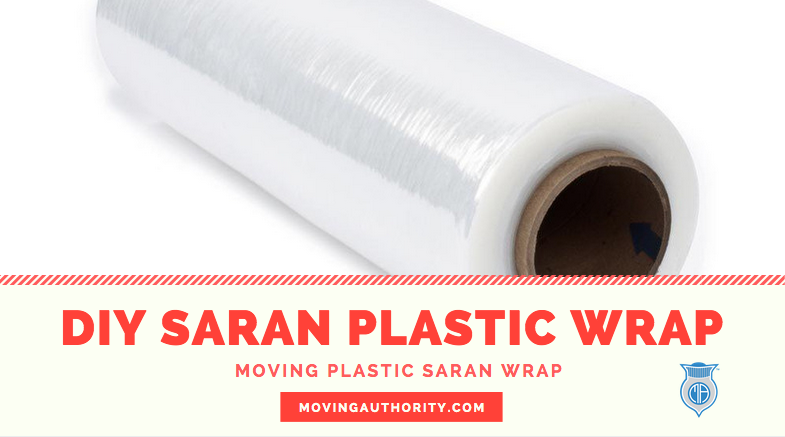 1. What About Plastic Wrap Makes it a Staple in the Moving Industry?

Plastic wrap has become a large part of the moving industry for protecting goods during your move. Also referred to as stretch and shrink wrap, this material has become very important for do-it-yourself moves. This valuable moving material can make it possible for you to move all of your items with no damage, as well as offer a quick solution to a variety of other moving issues.


2. Why is Plastic Wrap Important?

wrap comes at a very low cost, which makes it an invaluable product to buy if you are moving. Besides a dolly, shrink wrap is probably one of the most important things to have on a move. Not only does it allow you to wrap your furniture in a layer of protective skin, but it also works to keep out dirt and water, as well as keep drawers and wires contained. Unlike moving tape, the plastic wrap does not have any adhesive, so you can apply it liberally without worrying about peeling paint or having to remove leftover adhesive, which ends up being a monumental mess.


4. What Size Plastic Wrap Should I Purchase?

You should always avoid buying a roll of plastic wrap less than fifteen inches wide. There are a lot of different sizes of plastic wrap rolls you can purchase, but you won’t be able to do much with a smaller than this. A twenty-two-inch roll is recommended, and these are typically 1500 feet long. Just be sure to buy enough plastic wrap to wrap all of your belongings. Plastic wrap is usually clear, but can also be green. However, many movers say that it is best to avoid green plastic wrap because it can leave stains on furniture. This is especially true during the summer when the plastic heats up and releases the dye.

5. Where Can I Get Plastic Wrap?

You can get some plastic wrap from a number of moving supply stores. You can also check on sites for leftover plastic wrap that someone else no longer needs. A lot of retail locations offer stretch wrap, but it is often out of stock or in very limited supply. Buying plastic wrap online is the best bet if you want to get enough to cover your entire move. Check out Amazon or other online retailers to see what is offered, and always compare prices when looking for moving supplies online to find the cheapest price. This will help you budget in a large amount of plastic wrap for your move.

Supplies And Materials For Moving

Equipment For Moving Your Things

A Checklist Before Relocation

Looking For Storage During A Move?

Storage Containers To Help With Moving

Retrieving My Things From Storage