Company's Membership needs to be upgraded. Please Become a Member pressing below. 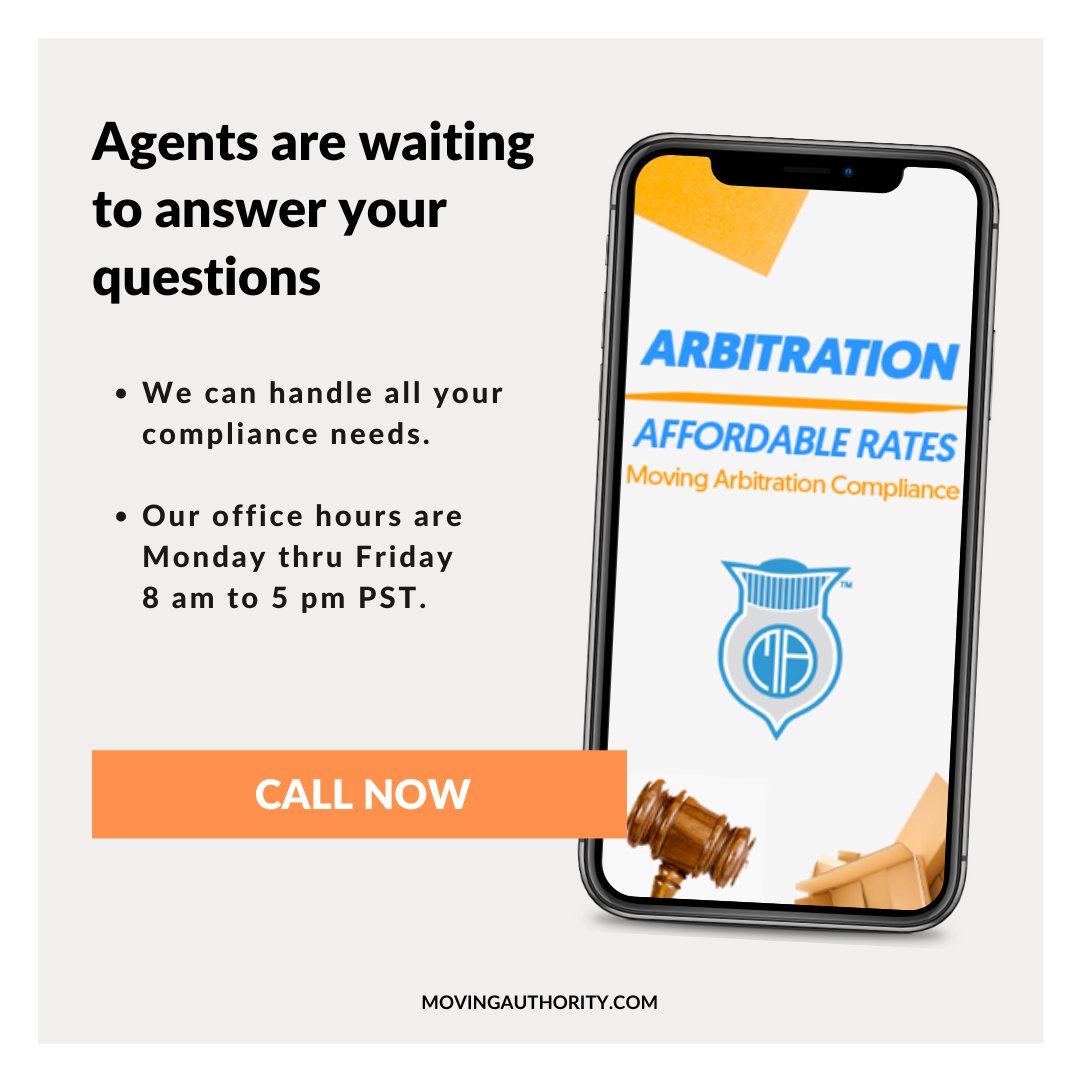 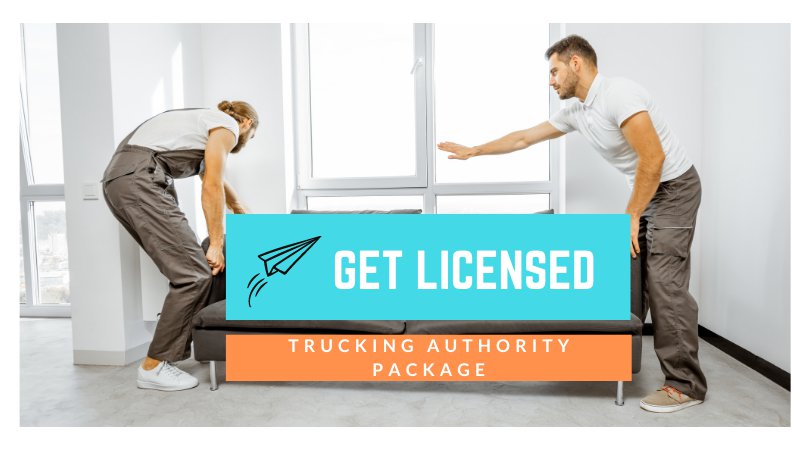 Go Anywhere delivers where you are, when you need it.
Whether you forgot something or it won't fit in your vehicle. We'll get it to you fast, saving you time and money.

The rise of technological development gave rise to the modern trucking industry. There a few factors supporting this spike in the industry such as the advent of the gas-powered internal combustion engine. Improvement in transmissions is yet another source, just like the move away from chain drives to gear drives. And of course the development of the tractor/semi-trailer combination.   The first state weight limits for trucks were determined and put in place in 1913. Only four states limited truck weights, from a low of 18,000 pounds (8,200 kg) in Maine to a high of 28,000 pounds (13,000 kg) in Massachusetts. The intention of these laws was to protect the earth and gravel-surfaced roads. In this case, particular damages due to the iron and solid rubber wheels of early trucks. By 1914 there were almost 100,000 trucks on America's roads. As a result of solid tires, poor rural roads, and a maximum speed of 15 miles per hour (24km/h) continued to limit the use of these trucks to mostly urban areas.