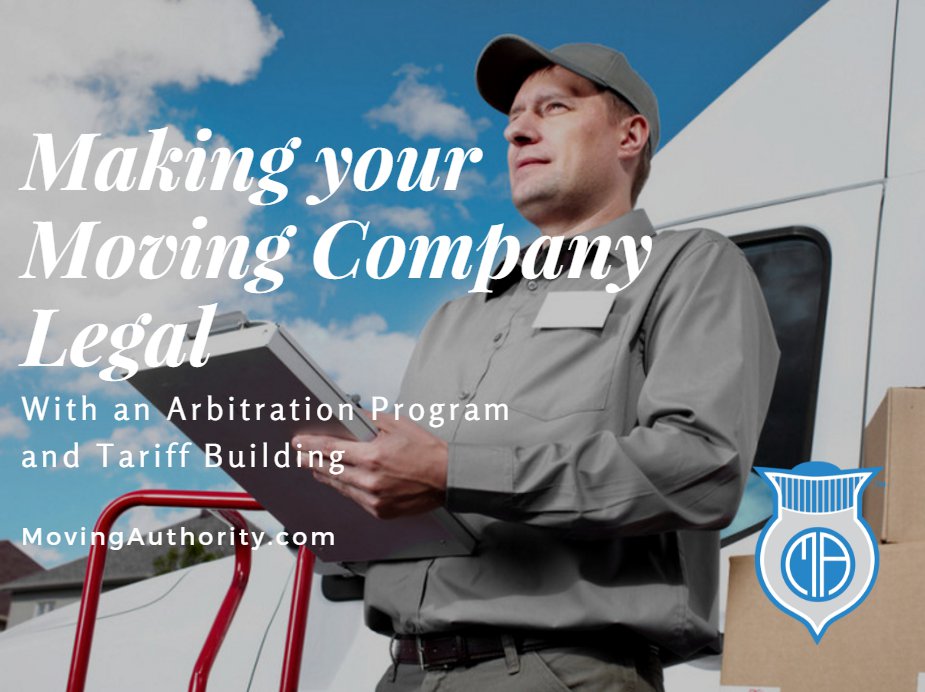 When running a moving company, like with any business in America it is important to know and understand all of the laws and regulations for operating your business. The United States Department of Transportation has changed the laws many times over the years, and certain legal paperwork is now required that may not have been the case only a few years ago. You want to make sure if you're just starting your moving company that you have all of your bases covered. So take advantage of all of our articles that help simplify and articulate this seems overwhelming and confusing process.

Arbitration Is Required! Arbitration, simply put, is an alternative to small claims court that settles disputes. With moving companies, the arbitration, if it occurred, is between the household goods carrier and the person having their items moved (the customer). The arbitrator is a neutral third party that will save both parties’ time and money by keeping them out of the court systems.

Arbitration has to be purchased by all moving companies and needs to be renewed annually. The law also requires a brochure or informational packet outlining your arbitration program to be given to the customer prior to moving their items so if any disputes arise they are aware of their rights and how to proceed.

3. The Importance & Value of Having a Moving Tariff

Effective since 2008, Tariffs are legally required to be published and shown to the customer prior to moving any of their items. In addition, a copy of this tariff must be in the truck or on the driver's persons at all times while transporting the truck filled with household goods across state lines.

4. What is a Moving Tariff?

A moving tariff simply puts it an ironclad menu of services that a moving company provides along with all of the pricing for each service. If the tariff does not state a certain price or charge for a specific service it may not be added or charged to the customer. This is illegal. Every charge and service must be stated up front, given to the customer and signed by them. This is legally binding. Even in the event, you want to discount their price, this is considered illegal. 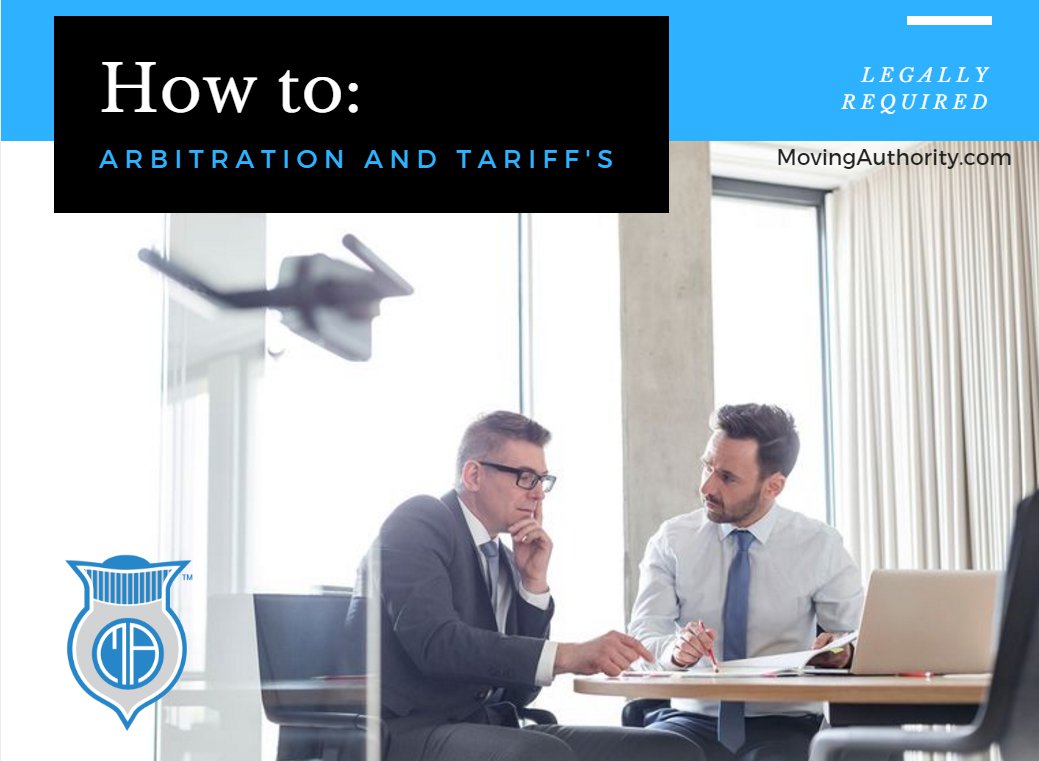 Moving Authority offers custom built tariffs. If you buy a tariff online that is pre-written it will most likely not have all of the specific goods and services you provide on it or have the pricing you want for your business. Custom building your tariff, as Moving Authority’s tariff option offers, you and your employees will know exactly what it states. Custom-built tariffs give you as a business owner the ability to be better in charge of your own business. Lastly, you might want to check into at the very least three moving companies in order to compare estimates or quotes as a means of protecting yourself from scammers.

&ldquo;Writer-director James Mottern said he was influenced by nuanced, beloved movies of the 1970s such as "The Last Detail" and "Five Easy Pieces." Mottern said his female trucker character began with a woman he saw at a Southern California truck stop &mdash; a "beautiful woman, bleach blonde ... skin tanned to leather walked like a Teamster, blue eyes.&rdquo; - Paul Brownfield

In 1991 the film "Thelma &amp; Louise" premiered, rapidly becoming a well known movie. Throughout the movie, a dirty and abrasive truck driver harasses the two women during chance encounters. Author Michael Dunne describes this minor character as "fat and ignorant" and "a lustful fool blinded by a delusion of male superiority". Thelma and Louise exact their revenge by feigning interest in him and then blowing up his tanker truck full of gas.